Metallica have been busy releasing stuff. The 30th anniversary of Metallica, The Black Album has brought with it a nearly endless stream of Metallica videos to prepare us for the September 10th full release of the anniversary box set (pre-order here). Meanwhile, in August, a Metallica book titled, The 24.95, a biography spanning 40 years of the iconic metal band written by New York writer Ben Apatoff will be released (pre-order here). This comprehensive deep dive into all that is Metallica will have chapters devoted to each member, album, touring and much more.

But today you can see a live Metallica version of “Wherever I May Roam” recorded at Day On The Green in Oakland, CA, October 12th, 1991. In addition you can hear covers of the song by Colombian reggaeton artist J Balvin and American country artist Jon Pardi.

“Wherever I May Roam” will appear in many forms on The Blacklist, a collection of over 50 artist covers of songs from The Black Album. 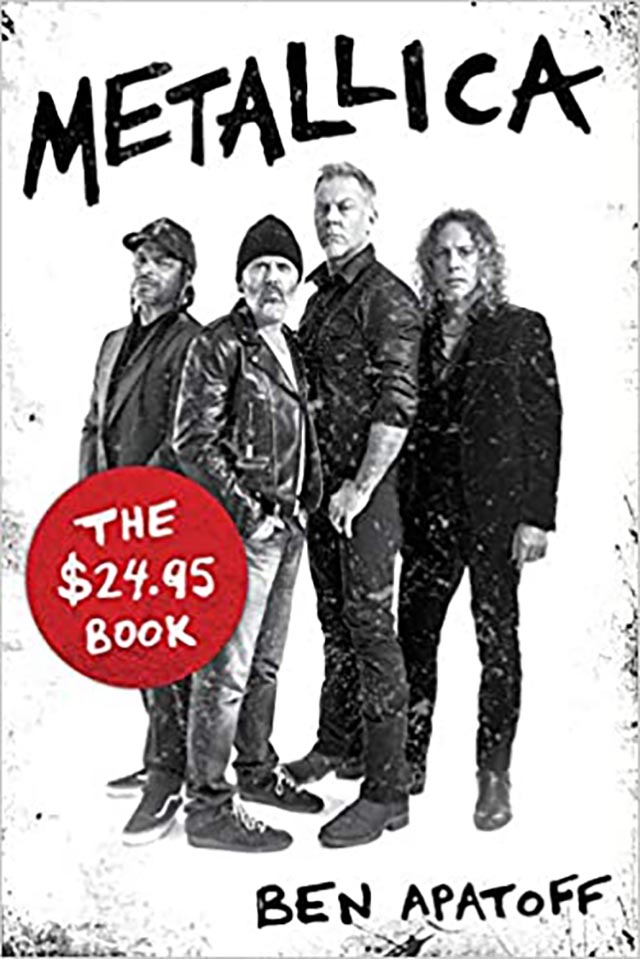