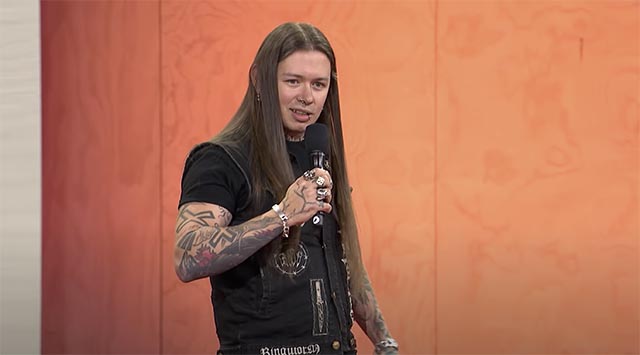 YouTuber Nat’s What I Reckon gave an inspirational TED Talk about finding success in your own way. The Australian native spoke about his troubles in school, his experience with “shitty jobs” and how he eventually found success with jar sauce videos. Nat first went viral during the quarantine when he posted his “How To Make Quarantine Sauce.” Below is a brief description of the TED Talk and Nat’s success:

In this honest talk, comedian, content creator and isolation cooking champion Nat’s What I Reckon shares his story and examines the perception of what success really means. As he says, society’s view of normality and success isn’t for everyone – like pre-packaged food it can be bland and unencouraging. That doesn’t make you undeserving of your own brand of success. Stick to your guns and tell jar sauce to get in the bin.

Content creator, comedian, rock musician, isolation cooking champion and mental health advocate, Nat has been making videos as Nat’s What I Reckon for almost a decade, with his hilarious social commentary earning him a social media following of well over 2 million.

With his love for taking the playful piss, Nat’s channel has provided him with a platform to hold a mirror to the bizarrity of masculine culture and societal politics. Nat has been open about his battle with anxiety and depression – using his platform to destigmatise the experience by encouraging conversation.

Watch Nat’s TED Talk below as well as his other videos!

Tags: Nats What I Reckon 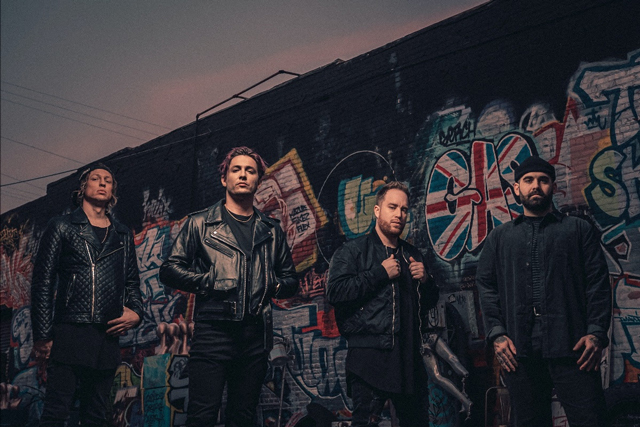 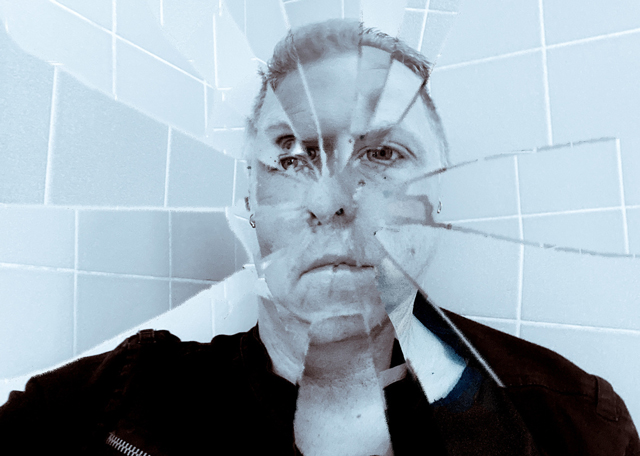