Valentine’s Day has arrived, whether you feel like celebrating the cupid holiday or not as many have most likely indulged in a donut or chocolate at this point. Even As I Lay Dying’s Tim Lambesis decided to participate in the romantic holiday as he has already introduced us to his new wife. With that being said, Lizzy Borden has joined in the commemorating fun by premiering a music video for the song “Obsessed With You.” The track is taken from Lizzy Borden’s first album in eleven years, My Midnight Things, which was released in June 2018 via Metal Blade. 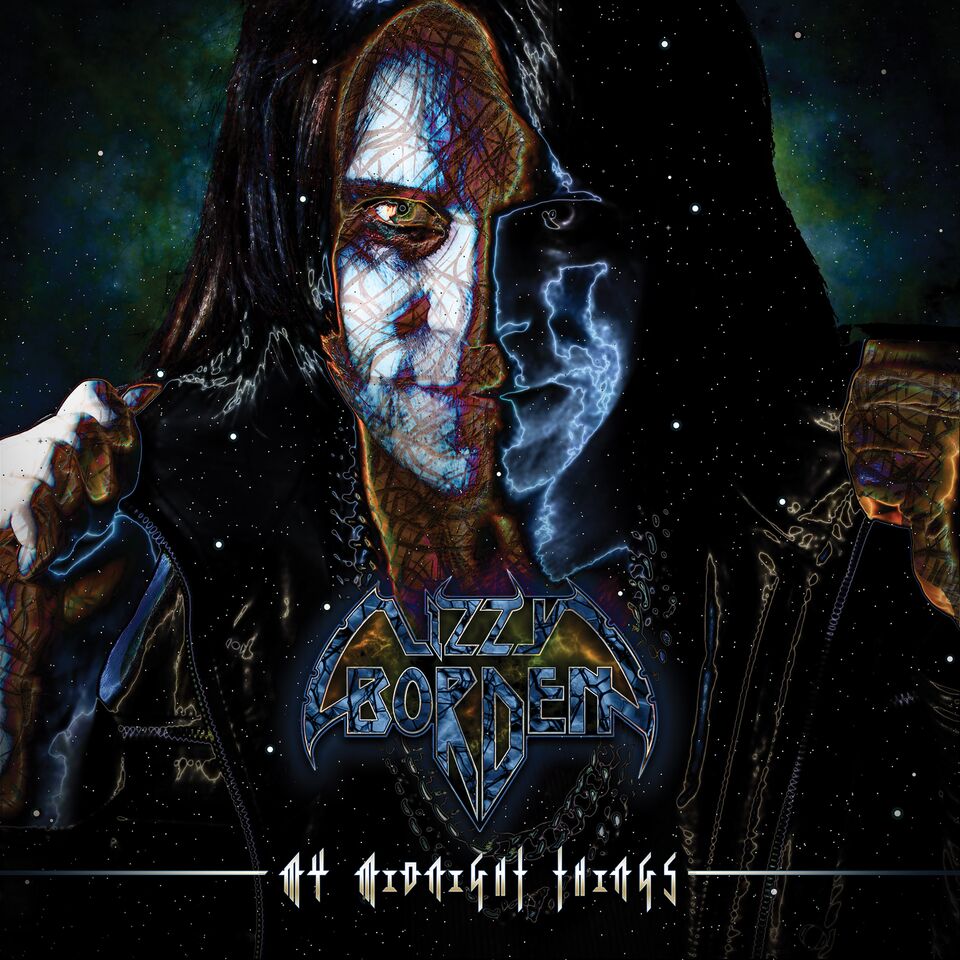