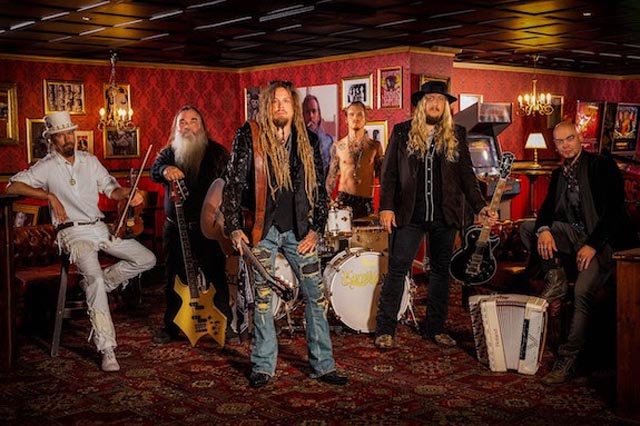 Korpiklaani have unveiled the new track, “Krystallomantia,” an anti-war song about the Russian Invasion in Ukraine. In addition to the melancholic track, the group will perform a charity show tonight (26th) for Ukrainian troops, families, and innocent victims at Faine Miste Festival in Poland.

“I had been working on this song for a while, but when Russia invaded Ukraine, it came natural to write these lyrics and finish the song. We were planning to release it later this year, however when Faine Misto asked us to perform at their festival in Poland as a charity event, it seemed perfect time to release it. The cover artwork, again done by Jan Yrlund, shows the impact and deep sadness we all feel. Peace & Love – Jonne” 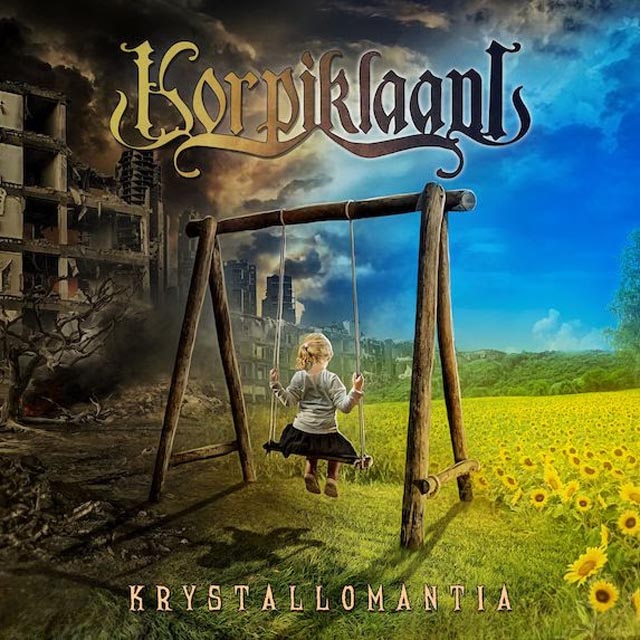 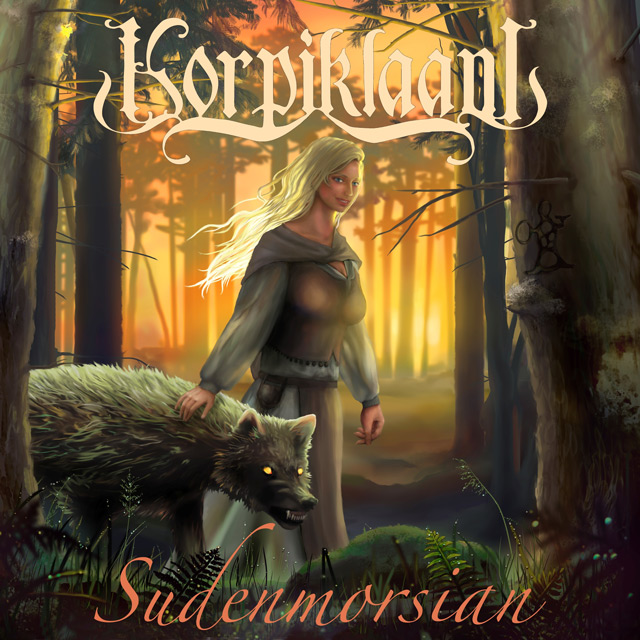