Ghost has revealed the latest chapter of their ongoing mini-series as well as a bonus alternate version of their recent single “Hunter’s Moon.” The alternate version is attached to the latest Halloween film in the franchise, Halloween Kills. The song, in a different form, can also be found on the band’s fifth studio album Impera, released this past Friday, March 11th. 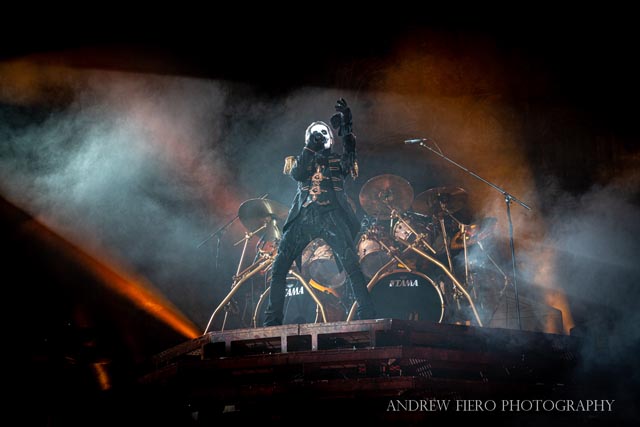