Dragonforce has announced that lead singer ZP Theart has left the band. The band is currently working on their fifth album, while simultaneously looking for a new singer.

“It is with great regret that DragonForce announce a parting of the ways with singer ZP Theartm” the band said in a statement. “This is due to insurmountable differences of musical opinion but the rest of the band sincerely wishes ZP great success with his future projects.”

While the band has a signature sound, I don’t think that Theart’s vocals are at the heart of it. I mean, he’s a great singer, but pretty much anyone that has a melodic voice could probably fill the void without there being too much of a difference. Including you! Anyone that wants to audition can go to their Web site and download a backing track to sing over. Then they upload it to YouTube, and go on to fame and fortune.

This is a good idea for Dragonforce. Considering they already owe a lot of their buzz to YouTube due to the viral awesomeness of the “Through the Fire and the Flames” video, it makes sense for them to go back for more. Tons of people will submit videos – some funny and some serious, and it will get people talking about the band again. However, if that doesn’t work out, here’s a few suggestions for who else might be able to replace Theart: 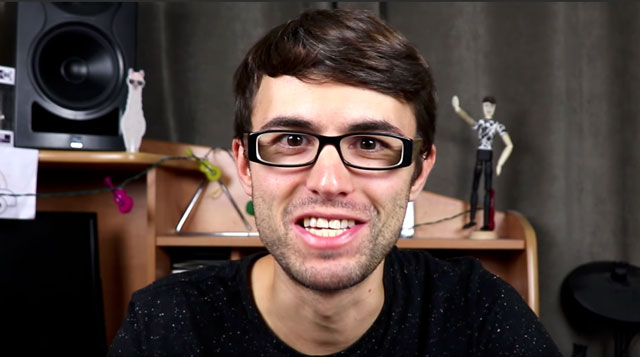