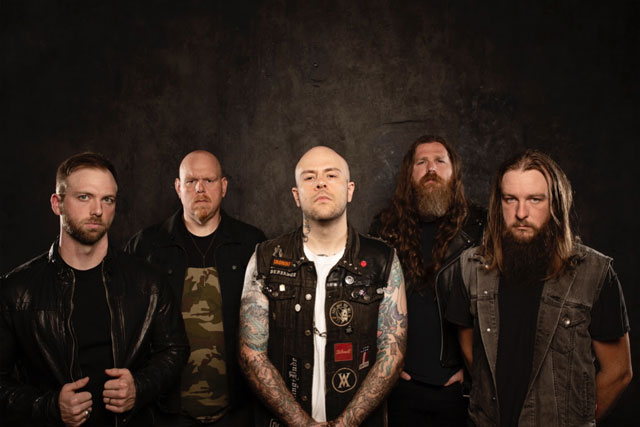 Demon Hunter have teamed up with Kerrang! today (20th) to premiere the music video for “More Than Bones.” The track is taken from the group’s new album Peace, which is part of their double album release. The group released two new records, War and Peace, earlier this year via Solid State Records.

Andy Maier directed the video and you can watch the clip below: 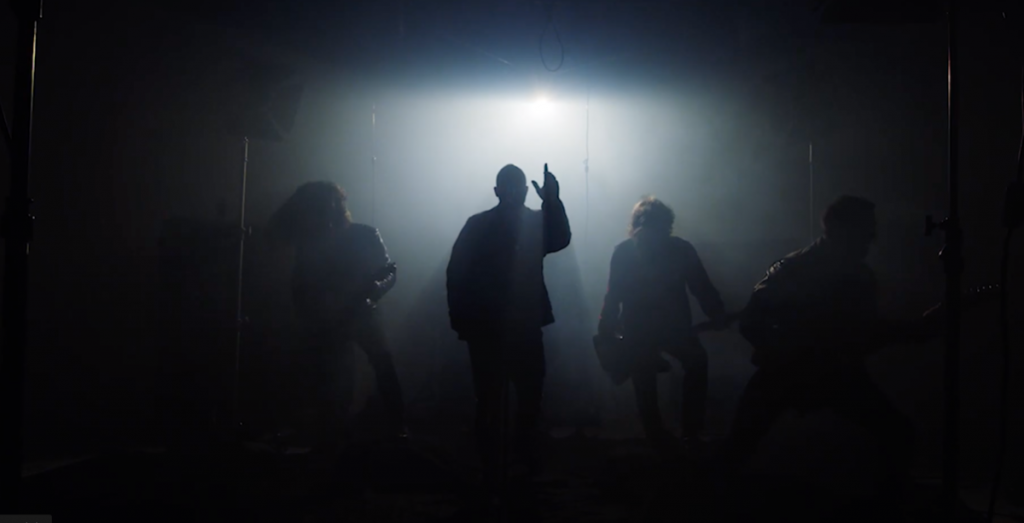