The Onion’s AV Club must be an amazing place to work. Not only have they had the likes of GWAR, Melvins and Napalm Death cover classic songs by other bands for their long-running AV Undercover series, but now they’ve started having bands in to play their originals. Broken Hope recently participated in the avclub.com’s AVC Sessions. These Chicago death metal giants performed the title track from their latest effort, Mutilated and Assimilated, which was released in June via Century Media. Video from their in-studio experience can be seen below: 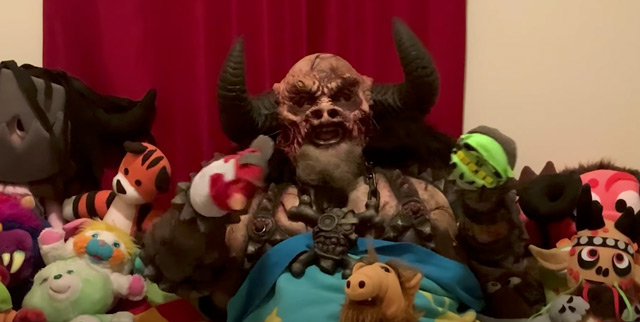