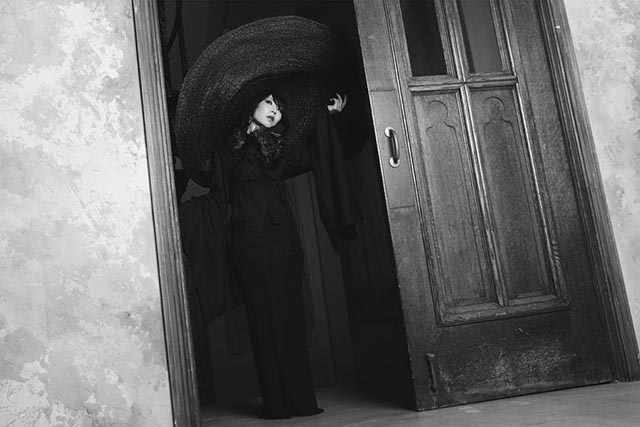 Boris have dropped “Beyond Good And Evil,” the latest single from their upcoming album entitled W. The music video directed by Yutaro can be seen below. W is set to be released this Friday, January 21st on Sacred Bones Records.

Guitarist and vocalist Wata is featured on the album. As far as the inspiration for “Beyond Good And Evil,” the band had this to say:

“There is a vast magnitude in a huge mushroom cloud and in decaying ruins. We feel both the sadness and beauty of these things at the same time; that is who we are. This video was made from the perspective of a mushroom cloud. The album W focuses on Wata’s vocals – and she is from Hiroshima.” 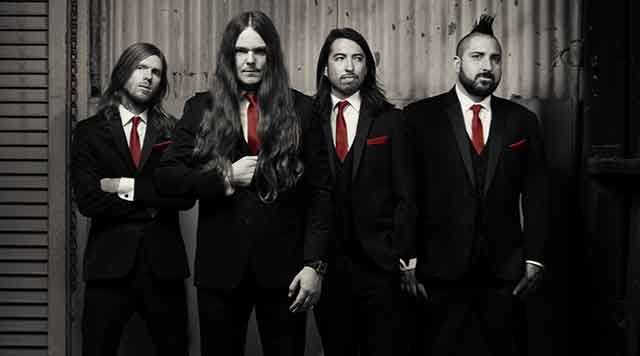