Artificial Brain released a video for the song “Absorbing Black Ignition,” from their album Labyrinth Constellation, released earlier this year. The video was made by Tim Mearini, who also made their video for “Tongues” (though it’s unavailable at the moment).

In a recent interview with Summoning Spirits, bassist Sam Smith spoke about a follow-up to Labyrinth Constellation:

“We have about roughly half the record done. It’s a rough draft but we’re trying to record maybe next year. It’s hard to say when, our schedules are kind of different because of Revocation.”

Artificial Brain guitarist Dan Gargiulo also plays in Revocation, which keeps him plenty busy. Said Smith, “Dan probably plays one or two shows a year with us at this point, but he is the primary songwriter. He’s very much in the band, but he just can’t tour with us.”

(via Metal Sucks, via No Clean Singing) 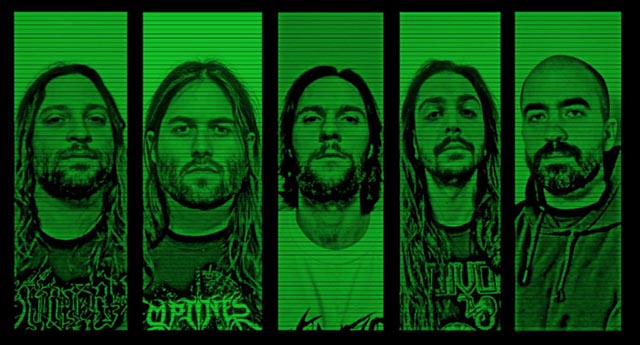