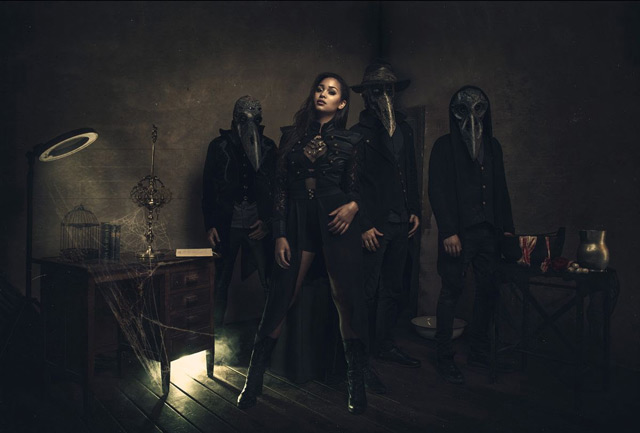 Ad Infinitum have unveiled a music video for the song “Fire And Ice.” The track is taken from their debut album, Chapter I: Monarchy, which was released earlier this year via Napalm Records. The video was filmed from a concert based on missing live shows, which includes some behind the scenes footage. The full stream will be available starting October 9th.

“2020 started with its amount of disappointments. Our plans got cancelled and we were very sad that we couldn’t present our debut album the way we initially wanted to. But in the end not being able to play live shows in front of an audience forced us to be more creative and to produce more content to share with the world! And that’s what we did. “Fire and Ice” is the first result of this work. Other surprises will come later this year including a complete live show on October 9th!” 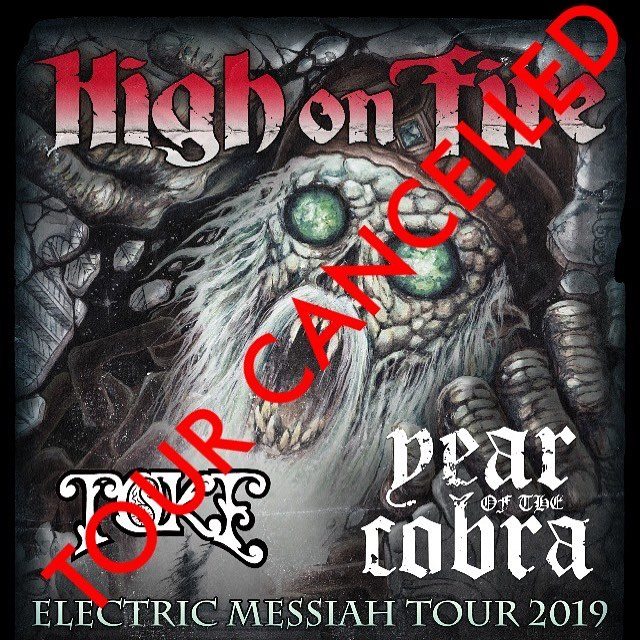 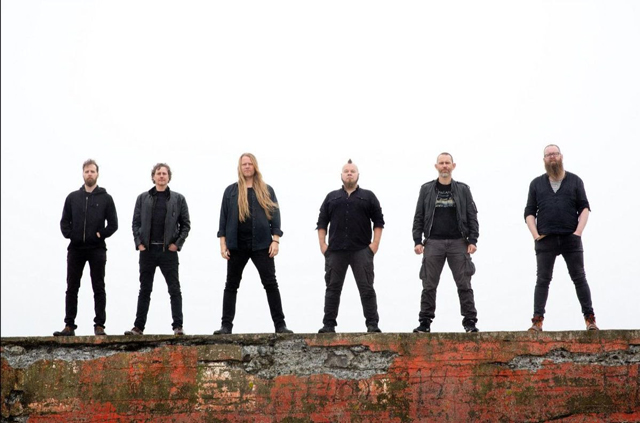