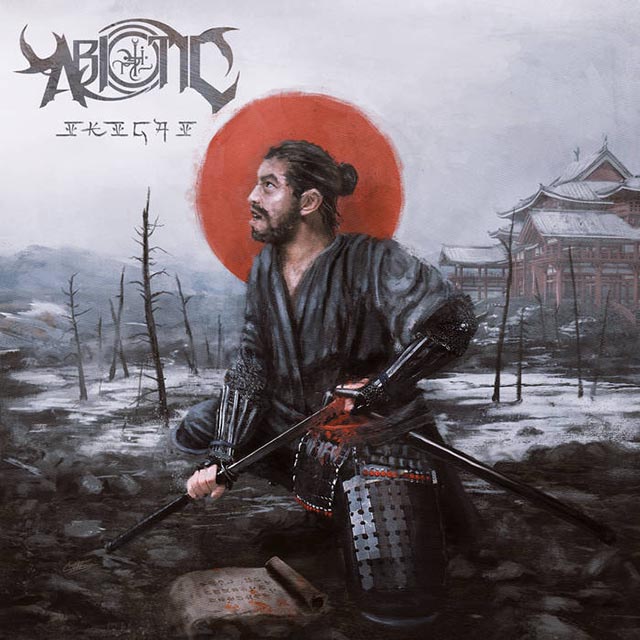 The Florida quintet, Abiotic are now streaming their entire 11 track record, Ikigai ahead of it’s scheduled released date of Friday February 12th. The album is loaded with guest appearances including members from The Black Dahlia Murder, Entheos, Fallujah, and Archspire.

Guitarist John Matos elaborated on the concept of the record and the significance of the artwork:

“The title Ikigai translates from Japanese as ‘a reason for being.’ Each song represents a different approach to that concept. After 5 long years, we decided that as much as we love albums about space and aliens, we wanted to write something that could be felt and that would be relatable, as we all struggle to find our reason to carry on in these trying times. Lyrically, this album tells so many stories.

The cover art depicts a traditional Samurai committing seppuku and as the Samurai is bleeding out, he sees these lives, his future lives. Life as a trans man/woman facing intolerance, as an addict, as an abused child battling mental health, as an owl as its home is destroyed by climate change; an infinite amount of lives struggling, but persevering in their struggle.

Tying it all together, he finds his purpose in that moment of connection before he passes away on that field in 16th century Japan.”

The album was engineered, mixed, and mastered by Tony Simone at Zenbeast Media and the artwork was created by Caelan Stokkermans.

Check out Ikigai below!