Sweden’s progressive death metal duo Witherscape will be releasing their second full length album The Northern Sanctuary this July 22nd via Century Media Records. The album will be a sequel to their 2014 EP The New Tomorrow, continuing the story they began, 50 years after the conclusion of the album.

“The theme picks up where we left off with the “The New Tomorrow” EP. There is a 50 year jump in the time line from the 1st album and the main character “Mannen i vitt” (The man in white) has purchased the house where all the horror initially happened. He’s restored it and rents out rooms to people from the big cities, who are aiming for some peaceful northern Swedish silence. But the entity still haunts the house and “Mannen i vitt” is possessed by it, so consequently he/it does terrible things to the “patients”. Since the house is built on one of the gates to hell, there’s a ritual taking place, opening the hellish dimension from where the evil entity once came, so it can go back there…” 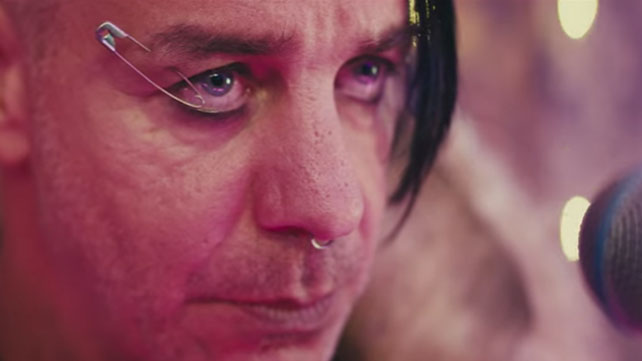 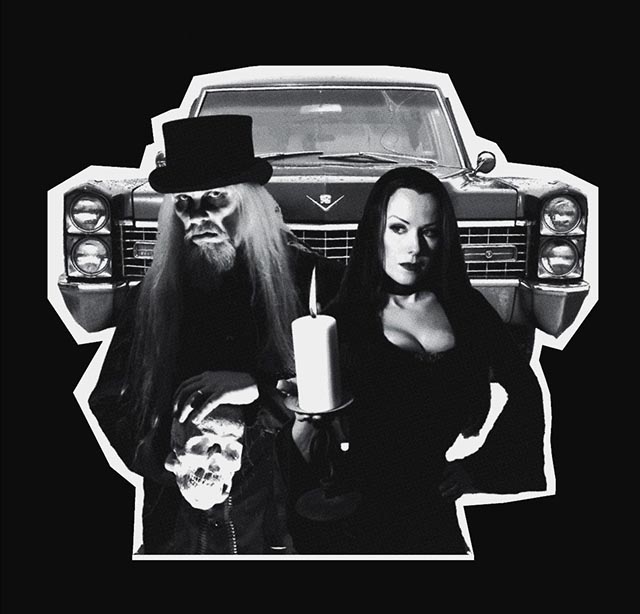