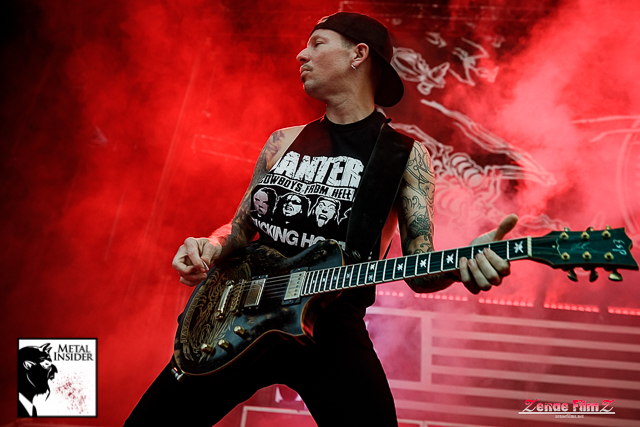 Last Thursday (2nd), Lamb of God guitarist Willie Adler shared some unfortunate news revealing his beloved “Warbird” guitar and bassist John Campbell’s bass were stolen before the band’s scheduled show at the Ak-Chin Amphitheatre in Phoenix, AZ. According to Phoenix New Times, Adler’s “Warbid” guitar was found on OfferUp.com just three days after they were reported stolen from the venue.

Phoenix police have been investigating the crime as they confirmed Adler’s guitar was on the classified-ad site. However, they are still working on locating the suspect. Phoenix New Times has also reported the person who attempted to sell the guitar used the name “Clash With” on OfferUp.

“One did turn up on OfferUp. We have yet to name a suspect or recover either guitar. Our investigators are actively working this case. The more we release, the harder it becomes to catch up with a suspect or locate these items before either go underground or into the wind.”

“The venue is cooperating fully with local law enforcement. We cannot comment further as this is an ongoing investigation.”

Lamb of God are currently supporting the next leg of Slayer’s North American farewell tour. You can check out the remaining tour dates here. 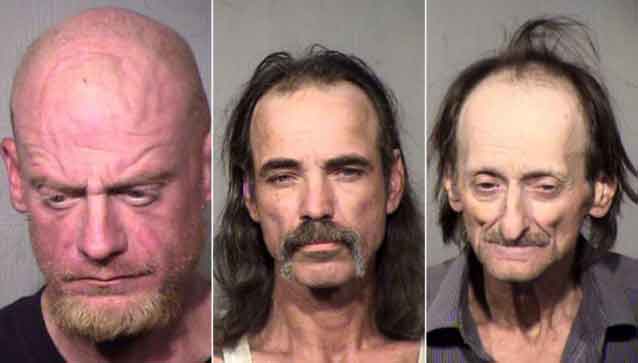 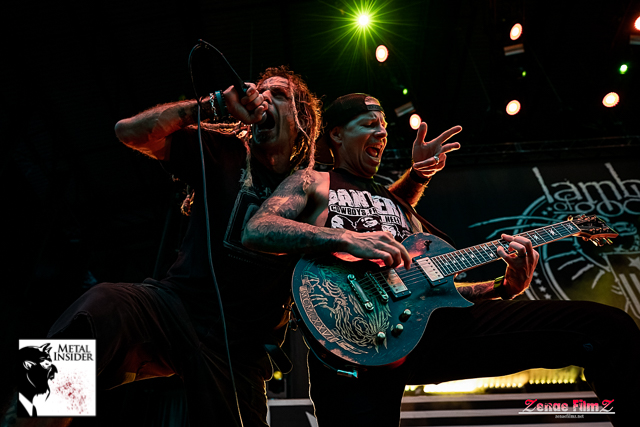