Shadows Fall is back from their hiatus and we told you about it a few months ago, after they announced they were headlining the Big Kahuna Festival and were looking to book more shows for the future. Of course, that fact alone created speculation about having new music from the band in the future. Many bands who come back after breaking up or taking  a hiatus decide to do a few shows here and there to get a feel about it. Sometimes, they later decide to do a brand new album. However, the idea got shaken yesterday after they posted the following picture on their Facebook page:

Their fans went wild, and many people started opening their wallets to pre-order whatever new album they thought was coming, until the band later crushed their hopes and dreams by posting the following statement:

There you go, the band was just getting ready for the shows they’ve been eager to play but can’t really commit to do new music due to their other projects but things change, just like they came back from their hiatus after a year, they may see their fans’ demands and say “maybe we should do a new album.” Don’t lose hope.

Categorised in: (Not) In The Studio, News, Updates 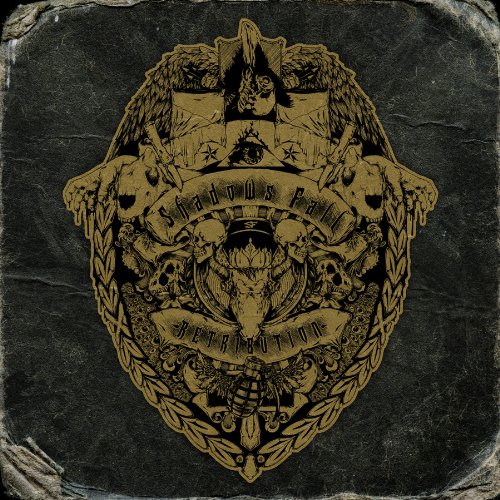