As if they haven’t had enough problems overseas, a Lamb of God show scheduled for Kuala Lumpur, Malaysia Sept. 28 could be stricken from existence, according to the News Strait Times. The band is scheduled to headline the Rockaway Festival in the area. But the Department of Islamic Development of Malaysia is trying to prevent the concert from happening because they say the band’s perceived message conflicts with Muslim beliefs. The department’s Director-General, Datuk Othman Mustapha alleges the group  is “satanic.”

“Lamb of God had drawn many controversies and was dubbed a “satanic” band that fitted evil spirituality and anti-godliness even by the Christian community,” Mustapha said in a statement, according to the news outlet.

He cites the band’s name as anti-Christian, along with various song name references and Lamb of God’s 2000 New American Gospel album. While the fate of the concert is still up in the air, it is reported that the Muslim organization is in the process of attempting to influence authorities involved to not approve the permits for the show. 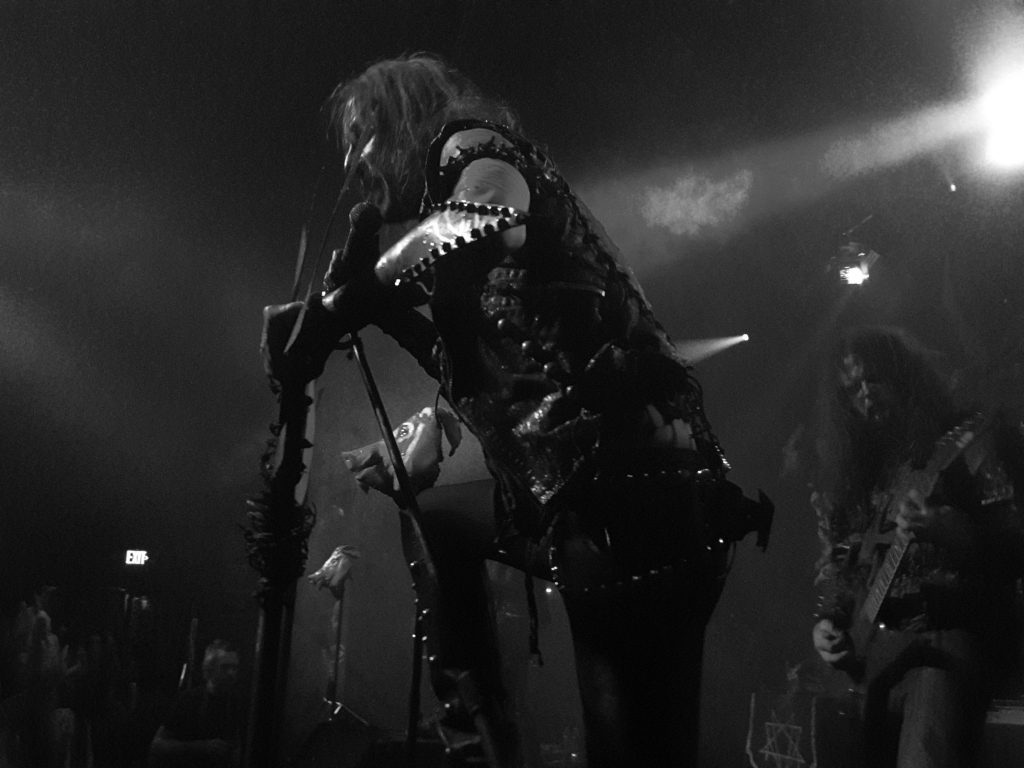