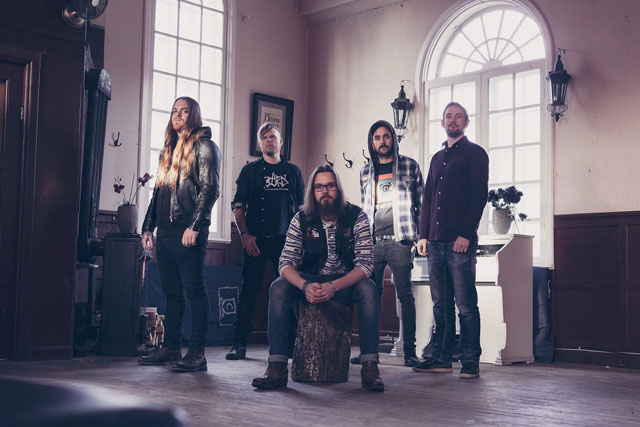 In Mourning have announced their new album Garden of Storms will be released on October 4th via Agonia Records. This will be the first to hear Joakim Strandberg Nilsson (Faithful Darkness, Nonexist) and Sebastian Svalland (Letters From the Colony) as the group went through a lineup change last year. It was shortly after the band’s prior effort with 2016’s Afterglow when these Swedish progressive death/doom metallers’ line-up change included drummer Daniel Liljekvist (ex-Katatonia) was replaced by Joakim and bassist Pierre Stam (ex-October Tide) was replaced by Sebastian in 2018.

Garden of Storms was recorded between March and May of this year at two different studios – Black Lounge (drums & bass) and Beckasinen (guitars, vocals, and keyboards.). The mixing and mastering for this record was done by Jonas Kjellgren as the cover artwork was created by Kristian Wåhlin (Bathory, At The Gates, King Diamond).

“We made a new album! It’s called The Garden of Storms ans it is the final piece in a trilogy which started with The Weight of Oceans. We’ve headed back.. and forward, at the same time. We’re back recording with Jonas Kjellgren who made the sound of our earlier albums, yet we have a lot of things that are new with this album. The band constellation is new with Sebastian and Jocke, we’ve worked in ways we’ve never done before, new vibes and new songs even if we planted the seeds to some of them a long time ago. In times where things kind of seem to scatter and change a lot around us, this still feels like our most solid, honest and complete album to date.”

Check out the track list below and pre-order the record here: 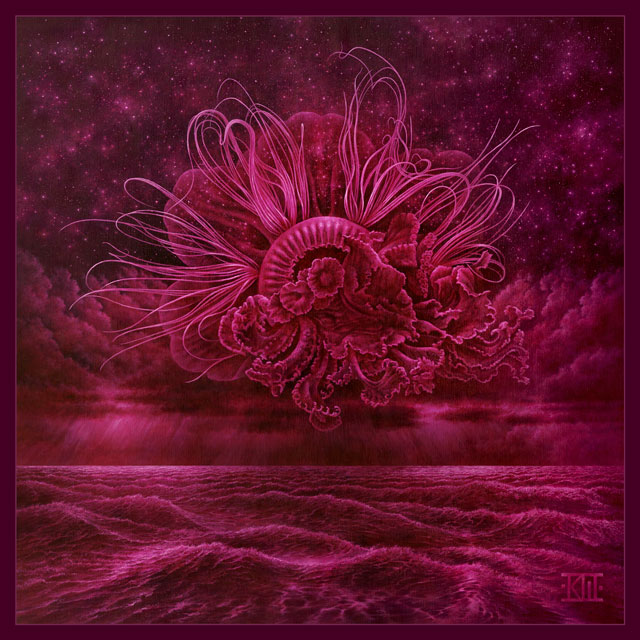 In Mourning will be joining Omnium Gatherum this fall for a European tour and you can find their selected dates listed out below: 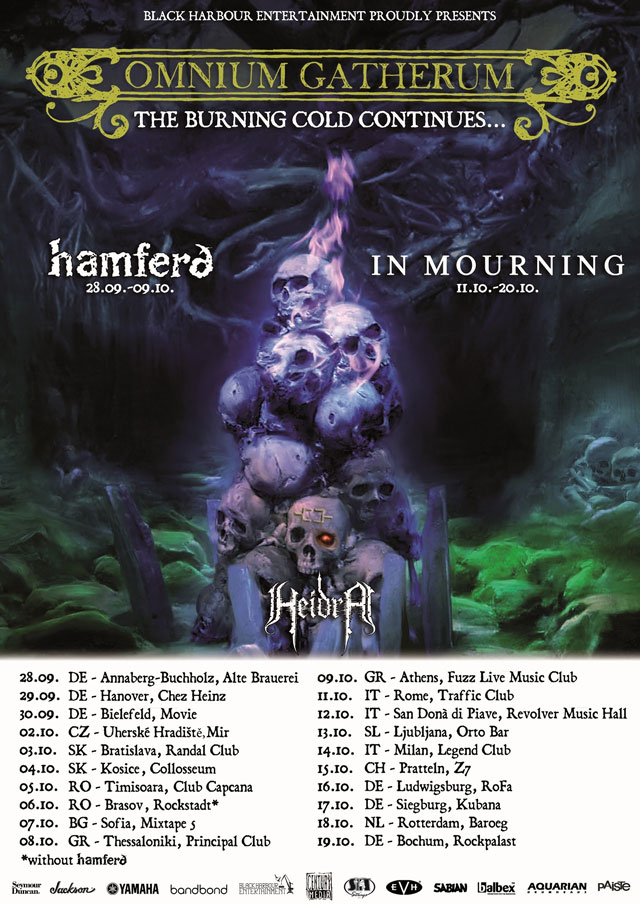 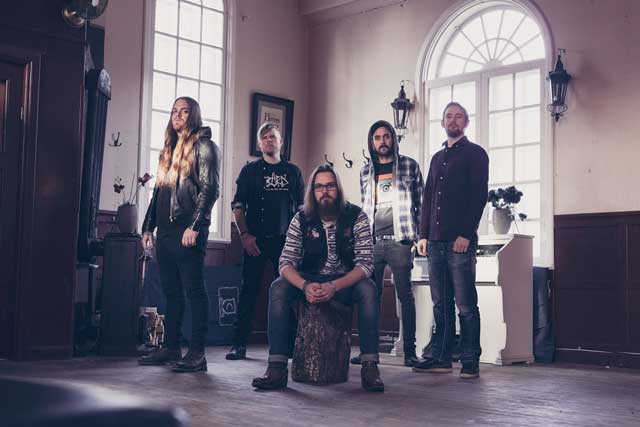