While New Jersey psych rock band Super Snake’s album, Leap of Love, was released this past February, the quintet are playing some New Jersey and New York shows in support of the album. Super Snake, which features Pete August, formerly of The Banner, and Trophy Scars’ Jerry Jones, play trippy, trancelike music, and Leap of Love was produced by The Dillinger Escape Plan’s Kevin Antreassian. When asked to curate a Spotify playlist for us, August focused on the music they were listening to several years ago when they solidified their lineup:

“2014 was a weird time for SuperSnake, Joe and I had just joined while the last two guitarists were being phased out. We had just finished getting the old songs that we had nothing to do with tight,played a few shows, and had just started writing new material. With Joe and I in the mix, it was basically a completely different band and we didn’t really know what we wanted to do or where to start. My favorite times in the band didn’t happen in the rehearsal space, they happened with us around a table with a few too many beers and god knows what else in us blasting songs saying ‘Man we should do something as cool as that’. Here’s a few songs selected by Jerry and I that made us feel that way.”

Here’s where you’ll be able to catch the band over the next month or so:

Here are the band’s choices:

Goat,  “Words”
Try this track at night with a Bose sound dock, your favorite white on white, and a crazy bon fire. In fact, try this whole record.

Swans, “A Little God in My Hands”
John Congelton let’s everyone know he is still one of the nastiest mixing engineers in the game.

Pond, “Man it Feels Like Space Again”
Wait. What? Lift off.

Love and Rockets, “Haunted When the Minutes Drag”
Big influence on the vocals for “Leap of Love”

Grinderman, “Kitchenette”
Big influence on everything I do.

Big Brother and the Holding Company, “Ball and Chain”
Just tears me to shreds.

David Lynch, “Ghost of Love” **
I studied the vocal effects so hard. I wanted to get as close as I could to this track.

David Lynch (Angelo Badalamenti),  “Pink Room”
The entire lyrical concept of “Leap of Love” came to me while listening to this sleazy, intoxicating masterpiece.

The Jesus and Mary Chain, “The Living End”
Find a noisier, more rocking, cool guy song than this and I’ll fist fight you because you’re a liar and no one likes you.

Black Sabbath, “Hole in The Sky”
What a crazy way to kick off an album? This track just really kicks you in the chest. Total influence on the verse in “Leap of Love”.

Roky Erickson, “I Think of Demons”
Roky’s entire catalogue including his work with 13th Floor is a huge influence on how I play guitar. He’s also just a crazy motherfucker and blends pop with weirdness in such an organic way that it’s tough not to love him.

Flamin’ Groovies, “Slow Death”
Australia is the land of fucked up, garbage can psych bands and in my opinion these guys are on top of the heap.

Desert Sessions, “Crawl Home”
It’s no secret that Josh Homme’s resume is a huge influence on us. At the time, I didn’t really know the guys all that well outside of my previous band playing with Super Snake from time to time. Writing with them kind of felt like what it must have felt like to be in the room making some awkward magic at a desert session. Here’s a cut I love.

Rye Coalition, “22 Topless”
Cool ass rockers from Jersey City, writing bad ass riffs since the early 90’s having the worst luck in the universe. Sometimes it kind of feels like we are telling their story again. I remember being at the table and putting this track on for Jerry and watching him fall out of his chair when the riff at the end kicks in.

Uncle Acid and the Deadbeats, “Death’s Door”
Jesse showed this band to me at the table when we started writing and I didn’t give this record a break for a solid month.

Pentagram – Walk in the Blue Light
If we ever recorded “Get lost, be mine” it would probably sound a little closer to this. 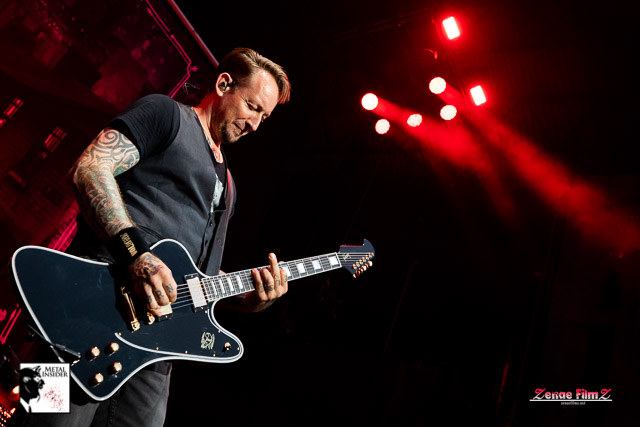 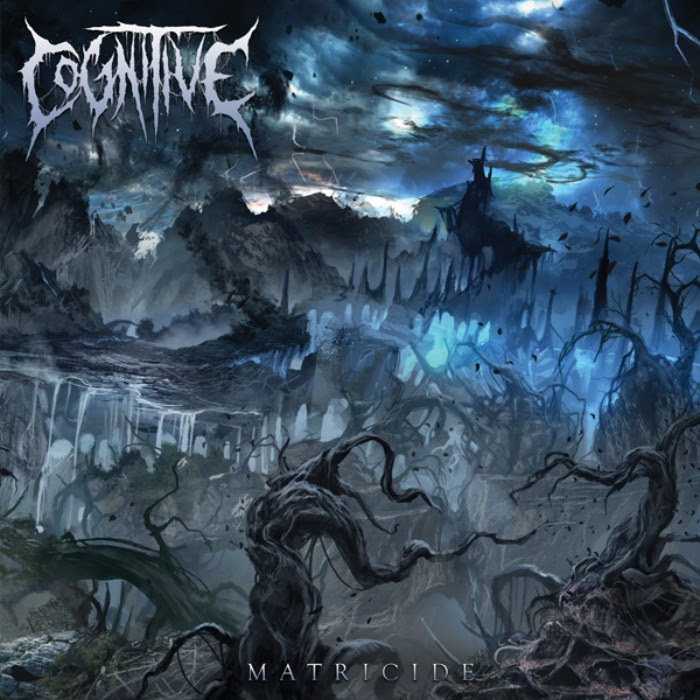