Marduk bassist Magnus “Devo” Andersson has decided to quit the band to focus on studio work. The bassist originally joined the Swedish black metal group in 1992 as the guitarist. He originally exited the band in 1994 just to return roughly ten years later as the bassist.

“After a total of 17 years in MARDUK, 70 countries and almost 900 gigs, I decided to leave the band. I intend to concentrate more on the studio. I therefore wish the other members of MARDUK good luck in the future.” 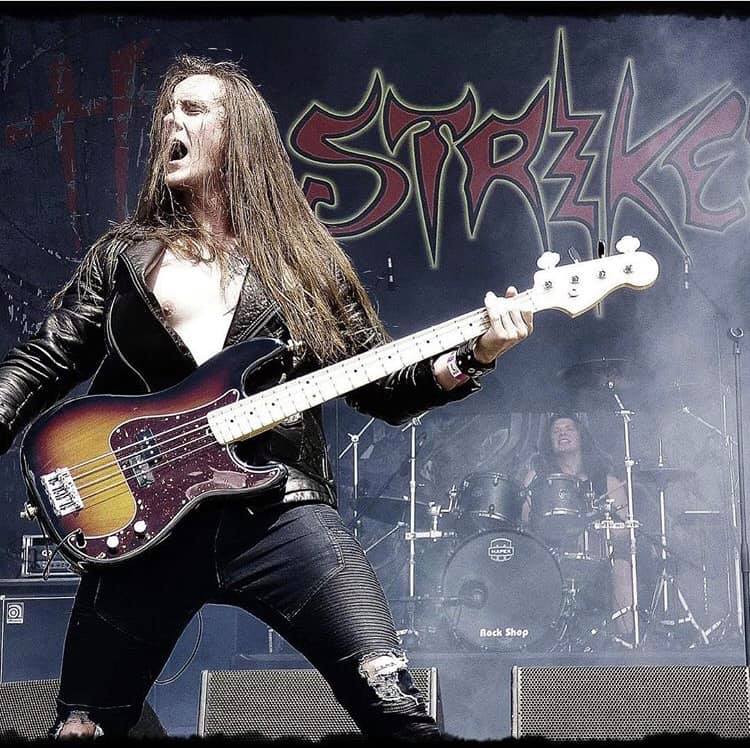