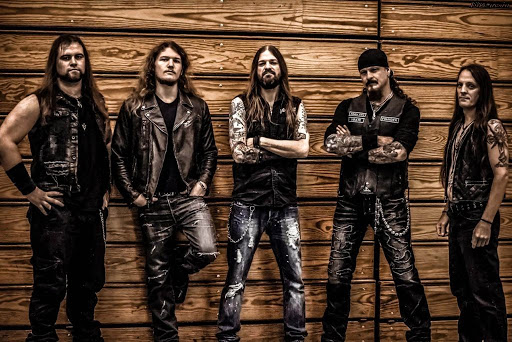 In addition to Iced Earth vocalist Stu Block announcing his resignation from the group, bassist Luke Appleton has also announced his departure.

“In response to recent events & circumstances, I have notified Iced Earth’s management and Jon that I will be resigning as the Iced Earth bassist with immediate effect. I would like to thank everyone who has sent me their support and love during this difficult time. Thank you!!! Luke“

Block and Appelton’s decision to resign from Iced Earth came a month after Schaffer was arrested for his participation in the Capitol Riot that took place on January 6th. The guitarist is currently facing six federal charges against him. 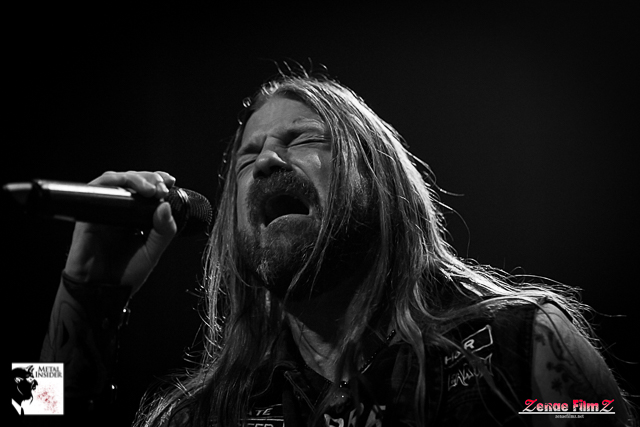