Usually when Metal Insider does Scene Reports, they’re about a specific town or scene in the United States. This time, however, we turned the column over to Irish rockers The Answer, who’s forthcoming album, Solas, is out this coming Friday (28). When we asked the band’s Cormac Neeson what the Irish music scene was like, he focused on Belfast, stating that Northern and Southern Ireland have very different scenes. Here’s his take on Belfast.

I say “Northern” Irish due to the fact that, like it or not, the two scenes either side of the Irish border are very different and detached from one another. As with a lot of things on our little island…its kind of hard to explain. Maybe it’s a cultural thing, maybe its just the way things have panned out over the years but the Belfast scene has always been an entity on to itself and if anything looks towards the UK, rather than what’s happening in the fair city of Dublin, a mere two hours drive away, for current trends and musical direction.

But as we all know, rock and blues isn’t about following trends and pandering to the big machine. When we started out, we were not playing the kind of music that got you on BBC Radio 1. It wouldn’t even have got you on BBC Radio 2 for that matter. But we were jamming to the kind of stuff that made us want to get out of bed in the morning and people were into that attitude and sense of otherness…fans and musicians alike.

If memory serves there were only really two other bands playing blues influenced rock n roll music when we were wide eyed 18 year old kids trying to get gigs in a town dominated by indie, Punk, and EDM. These bands went by the names “Payola” and “Dirty Stevie.” We played with those guys about forty times over the first couple years of The Answer’s existence in any bar, dancehall, festival or pizza place that would have us. Every night each band would try and outdo each other. That was a great learning curve and a priceless opportunity to earn our stripes on the unforgiving Belfast music circuit.

Things are a little different now. There is still a strong sense of community amongst the rockers and metal heads but the scene is strong and getting stronger. There’s a gig every Saturday afternoon in a famous venue in town called the Distortion Project that gives young musicians with an ear for metal and rock a priceless opportunity to hone their stagecraft and song writing in front of a sympathetic audience. There’s a list of young rock bands on a mission to out their stamp on their chosen faith as long as my arm…The Gasoline Outlaws, Lo Mejor, Trucker Diablo and The Screaming Eagles and The Unholy Gospel Band are a good place to start. Most importantly of all, these bands realize they have to support each other and help each other out if their going to succeed in a tough old industry.

Belfast is a great town full of great music…not just rock and metal. But there’s plenty of that to go around if you know where to look.

Solas is out on October 28th on Napalm Records and can be preordered here. 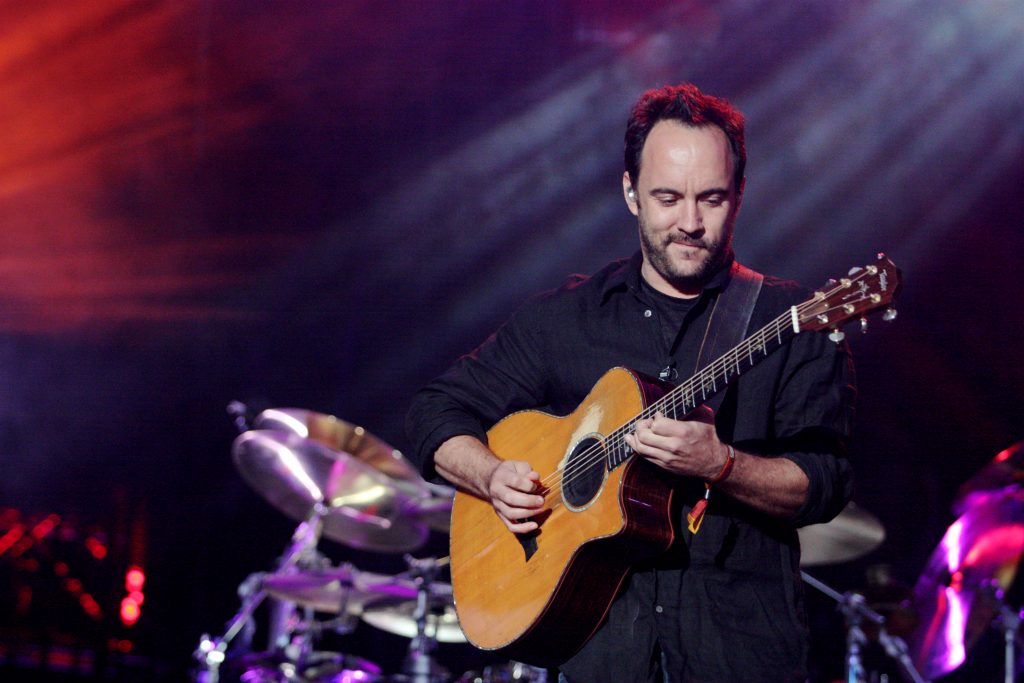