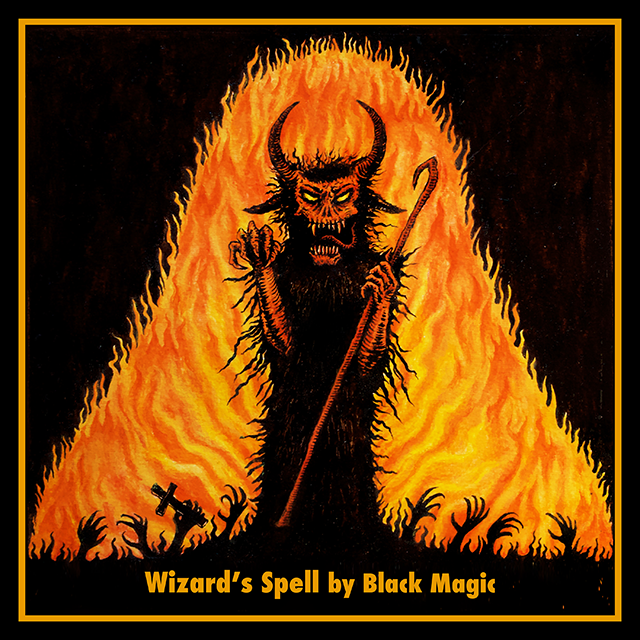 As someone who started listening to metal regularly in 1982, I can say that Black Magic totally nailed the vibe of the early 80’s as well as the sound. Wizard’s Spell actually sounds like it came from the early 80’s, however, it was actually recorded in 2009 and saw limited released in 2014. This has been one of those records that has been shared via word of mouth or in some of the few metal bars in Norway. Thanks to Dark Essence, we’re all able to enjoy this record in a proper release.

Tracks like “Rite of the Wizard” are going to evoke early Mercyful Fate with some very Hank Shermann-esqe guitar sounds. Other tracks like “Voodoo Curse” are also heavy on the Mercy worship. Never a bad thing and this band does it particularly well.

Alternatively, songs like “Thunder” will bring to mind both early Iron Maiden as well as some very early Metallica. I love how they put this particular composition together.

The opener, “Black Magic” would fit in quite well on Netflix’s Stranger Things score or perhaps the deliciously nostalgic Canadian horror film, Summer of ’84. Some great 80’s style synch work on this first track that you don’t want to listen to in the daytime.

If you really love that 80’s NWOBHM metal sound with a solid dose of California speed, this is an EP you want to get.

It can be preordered now from Dark Essence. 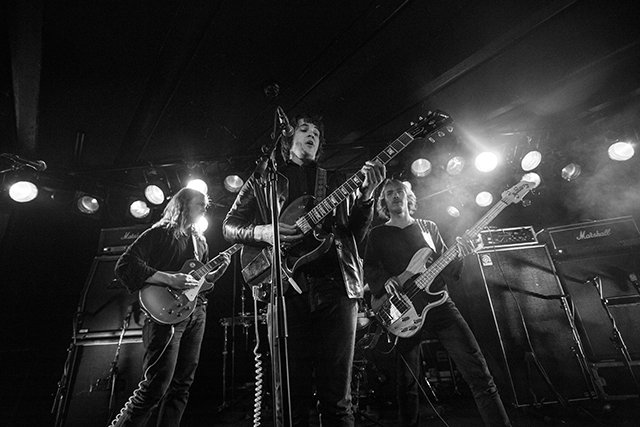