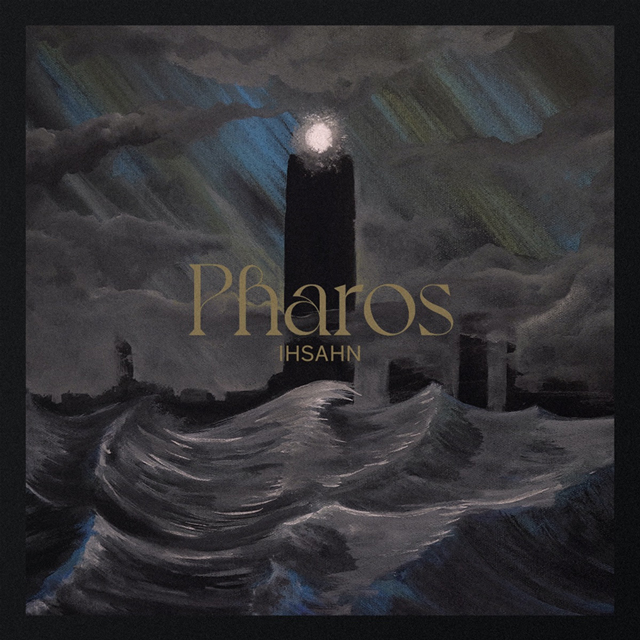 If you haven’t had the chance to listen to Ihsahn’s Telemark yet, you really should. In fact, it’s one of my favorite records of 2020. While Telemark was very much a cold (with the exception of those oh-so-warm horns) black metal record focused heavily on Norway and Ihsahn’s experiences in the northern Scandinavian forests, Pharos is a complete 180, but if you’re an Ihsahn fan you’re sure to enjoy it just as much.

Ihsahn and I are from the same generation. Born in the 1970’s and grew up on music largely from the 1980’s. The 80’s were a magical time for music and so much brighter than the rather drab and grungy 90’s where everyone tried to be like… well you know the story by now so, uh, nevermind… While I loved 80’s metal, there was no doubt that there was some great rock music in that era as well, whether it be new wave or similar. I certainly recall listening to A-ha many a time and I’m guessing Ihsahn did as well as he features a brilliant and lush cover of “Manhattan Skyline.”

“Losing Altitude” has beautiful clean vocals with a hint of a Norwegian accent over Ihsahn’s warm arrangements and clear sound. “Spectre At the Feast” features a wonderful and comforting (?) piano that pairs elegantly with the bass. This song reminded of me of being a kid again, driving with my parents on a Spring day back in ’88 or so. It’s a particularly fond memory that I’m thankful to have in this perverse 2020 existence we’re all stuck in.

“Roads” is a Portishead cover that is nothing like you ever heard before from Ihsahn. If you thought his cover of Lenny Kravitz’s “Rock and Roll is Dead” was completely out of leftfield, you ain’t heard nothing yet. It is such an appropriate cover though and Ihsahn totally nails it in form and function while also making the song a bit less depressing – which seems odd considering the black metal roots here, but you never know where this artist is going to go next.

If you’re expecting Emperor here, you are going to be rather surprised and if that’s the only thing you’re interested in seeking, definitely stick to Telemark. But if you are unafraid to explore something very different for a much needed change of pace, then Pharos is a must have. And honestly, your parents might dig this one as well.

Pharos is yet another brilliant Ihsahn record, and though he’ll never admit it, it’s one more piece of evidence demonstrating that Ihsahn is one of Norway’s most gifted composers.

Pharos releases on September 11, 2020 and is available here. 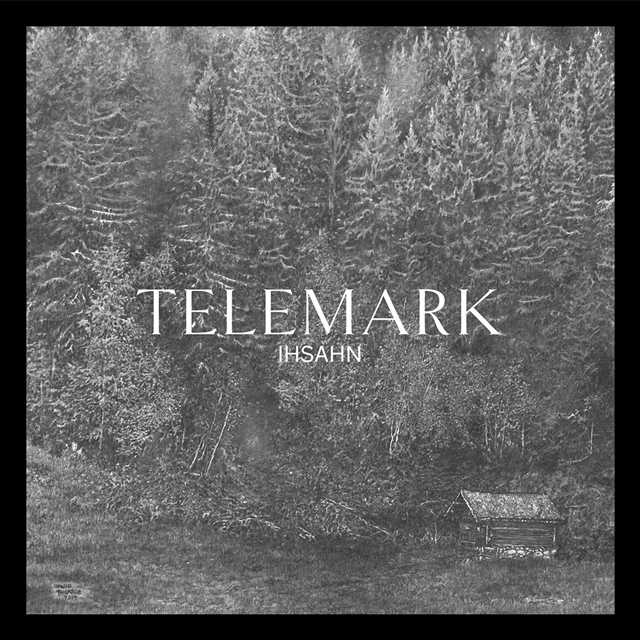