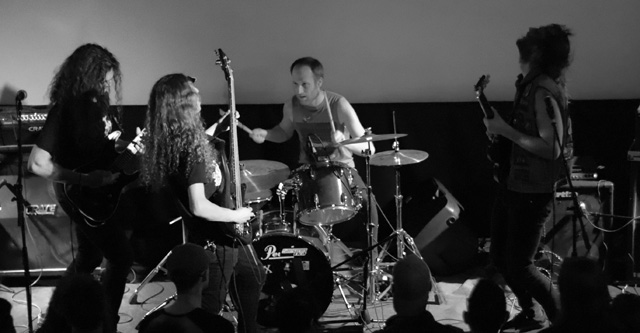 Those of you who read my work regularly know that I see a ton of bands each year and listen to a lot of records. Those long daily commutes to work in Lancaster County from my home in Philadelphia require substantial listening material as the last thing in the world I want to listen to are other people’s conversations on Amtrak at 7am. In, fact I don’t want to listen to anything on Amtrak at all, but no one is ever that lucky. But with of all the newer bands I’ve listened to over the past couple of years, it’s hard to find a better one than Horrendous in the death metal genre… now that I think more about it some more… ok, there is no new band that is actually better.  And their 2018 release on Season of Mist, Idol, seals it.

Sometimes proggy, sometimes insanely heavy, a little bit thrashy, a bit techy, but with just the right amount of polish, Horrendous brings so much to the ear. While on the one hand, there is a lot going on, on the other, all of the sounds come together just so perfectly that the listener is never overwhelmed, unless, at times they are overwhelmed with emotion.

Horrendous’s vibe is definitely death – with appropriate matching art work on their merch and album covers, but these four craft their tunes in a way that celebrates life and the triumph of humanity in what humans can actually create when they work at their craft. In this respect, Philadelphia’s famed Mausoleum of Contemporary Art was the perfect venue for this band. Small, intimate, with great site lines everywhere – a venue that has its history squarely steeped in actual death – but that celebrates living art. Though playing behind a painfully blank backdrop, Horrendous painted the room with sonic strokes that made absolutely everyone stand up and take notice.

The band featured material from its most recent two records. A breathtaking rendition of “Siderea” from 2015’s Anareta album showcased that Horrendous is much more than technical death precision and heaviness. I mean, everyone in that room got a massive case of the feels as they watched the four members interact with each other as well as those right in the first couple of rows. The balcony was moving from the people swaying upstairs and the capacity floor crowd was mesmerized by just how much aura these guys possess on stage.

“Acolytes” was another showstopper in a set filled with showstoppers, again demonstrating that Horrendous has masterful musical chops but also maintains a hefty amount of soul and affect in their compositions. Undoubtedly, the band benefits greatly from relative newcomer Alex Kulick on bass. Kulick really adds another layer to the older tracks and brings an even higher level of musicality to the newest ones from Idol. Honestly, Kulick is probably the most exciting young bassist in metal and I have a strange, yet confident feeling that I’m watching someone on bass who is going to really change the genre and move it forward – think a type of impact that Alex Webster of Cannibal Corpse made or Roger Patterson in Atheist before his death. Kulick’s ceiling seems infinite at this point and there is something really special there.

Horrendous is one of those bands who, five years from now, you will regret not seeing. First, because they are one of the best metal bands out there today. Period.  Second, because think about this… imagine being able to see Mastodon or Obituary or Death before they became huge. These guys are that good and they have unlimited potential. That fact that they are so young, yet so mature and seasoned as musicians is downright scary. Horrendous is what metal needs and, after you take in one their shows, you’ll come to recognize just how much more this entire genre and scene has to offer us. 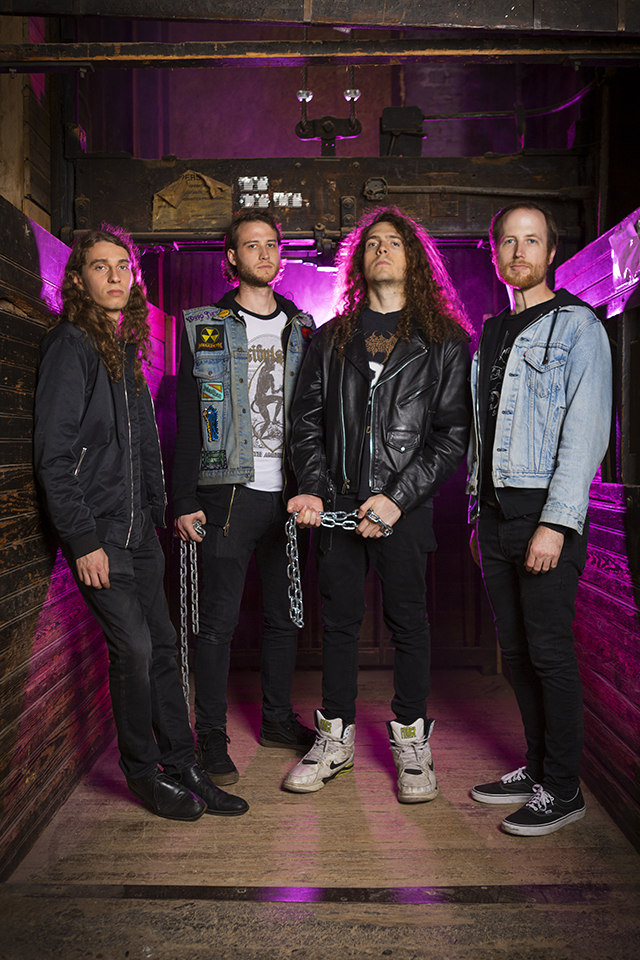 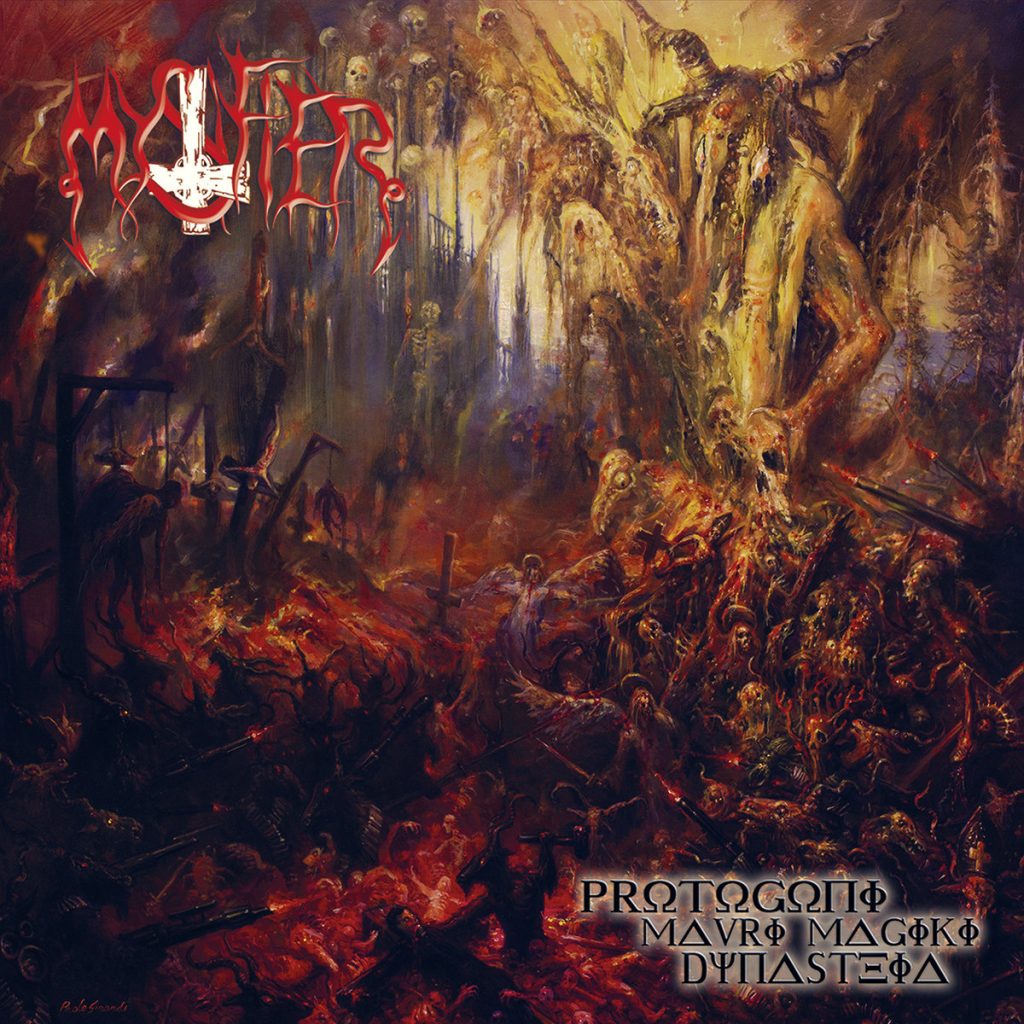