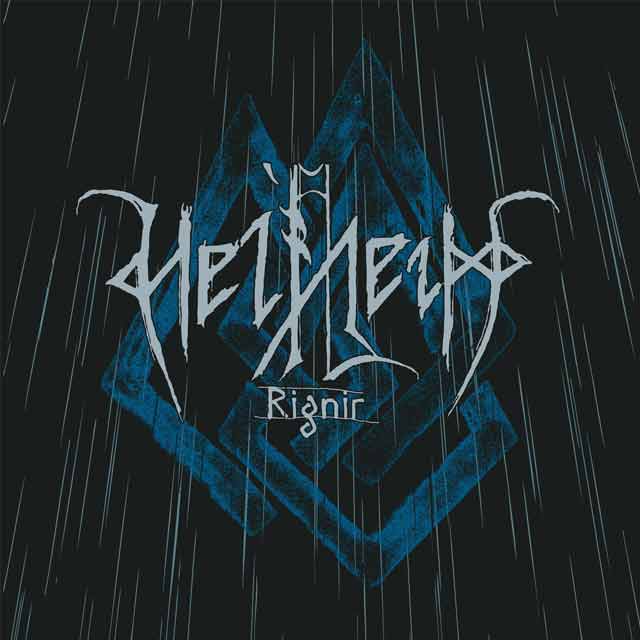 Helheim is one of Bergen, Norway’s most prolific bands, with a new release nearly every other year since 1995’s classic Jormundgand. This year brings us the band’s newest release entitled Rignir, (Rain). An aptly named record for a band that hails from a city that experiences an average of about 260 days of precipitation per year.

This is clearly Helheim’s most accessible record as longtime vocalists V’gandr and H’grimnir utilize a great deal of clean vocals and tone down the screams. There are also some clear harmonies here which run counter to the traditional Bergen black metal scene, but Helheim has always carved their own path.  This will take some longtime Helheim listeners by surprise, but it demonstrates just how versatile this band can be.

One of the many aspects of sound that Helheim is known for is the drums and percussion, and even with a slightly slower record, Hrymr (drummer), still shines in this department. Tracks like “Snjova” demonstrate just how well Helheim can match their signature guitar sound to masterful harmonies and majestic choruses. It’s one of those tracks where you can appreciate just how much soul and energy this band puts into each one of their endeavors as they keep pushing forward.  Similar harmonies, with more unique sounds from this band can be heard on “Isuo,” which also features some very impressive guitar solo work that actually reminds me of Bruce Kulick at his prime.

“Vetrarmegin” also takes the listener in a new direction. With a slow, melancholy intro that builds to a bit of a bluesy verse, Helheim demonstrates their wealth of newer influences while still maintaining their signature sound. In general, this record is full of surprises for longtime listeners who will appreciate the barriers Helheim has shattered in the genre.

I’ve seen Helheim a number of times in Norway. They are also incredible to see live and always leave a lasting impression, just as Rignir will.

Rignir releases on April 26 via Norway’s Dark Essence records and can be preordered here. 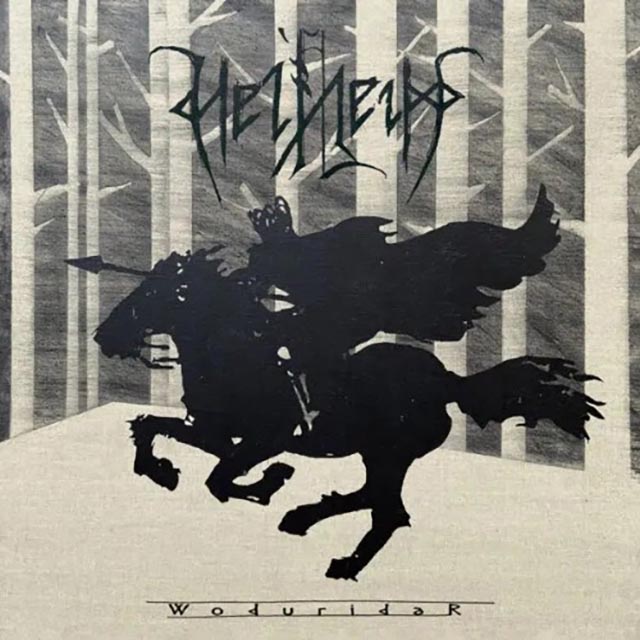