Could I be dreaming? Is there really a band out there that features Todd Jones (NAILS), Todd Youth (Danzig, Murphy’s Law, Bloodclot, Murphy’s Law, Warzone), Nick Townsend (Knife Fight) and Israel Joseph I (Bad Brains)?

This is no dream.

Not only is this a reality,  there’s a 12” EP coming out that you can order now from Closed Casket Activities.

What does it sound like?  Well, honestly, it sounds exactly like you think it would with that lineup. Raw, fast and hard.  Let’s start with Israel Joseph I. Israel was put into a situation in the 1990’s reticent of Blaze Bayley stepping in for Bruce Dickinson in Iron Maiden – Massively big shoes to fill. Israel Joseph I came in on lead vocals for Bad Brains to take over for the legendary HR after a short series of replacement vocalists didn’t pan out. Adding to the pressure, longtime Bad Brains drummer Earl Hudson had also vacated the band, though was replaced by the amazing and versatile Mackie Jayson of Cro-Mags.

The new lineup, minus two of the classic members released the record Rise in 1993 and then toured first with Mackie and later skateboarding legend Chuck Treece on drums. It was a tumultuous time for the band as the constant personnel changes weren’t particularly well received. With that being said, Rise, is a very underrated record. It was a move away from the early Bad Brains we had all grown to love (it sounded a bit more like Soulcraft), but Israel’s vocal performance was quite beautiful and featured a great deal of range. Interestingly enough, as the band was signed to Sony at the time, a video was released where you can actually see the “new” Bad Brains with both Israel and Mackie:

The new Fireburn EP clocks in at under 9 minutes.  That’s not a surprise, especially with Jones in tow.  The first 5 minutes are pure hardcore that will take you back to being banned in DC and standing on the Bowery outside CBGB’s at a matinee.  The last track is a reggae cut, Jah Jah Children.  Yes folks, Todd Jones plays reggae. So if you don’t know who the Bad Brains are yet, you will never be one of us.  Go out, listen, and get some street cred. 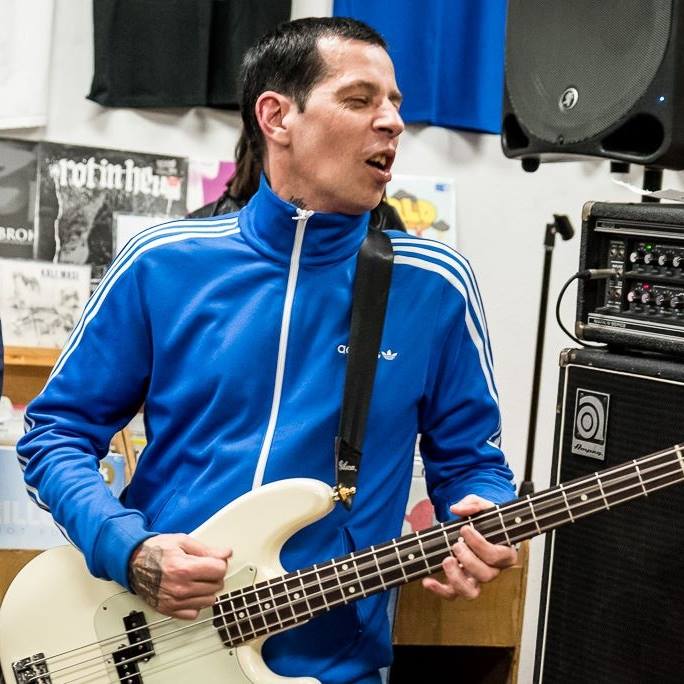