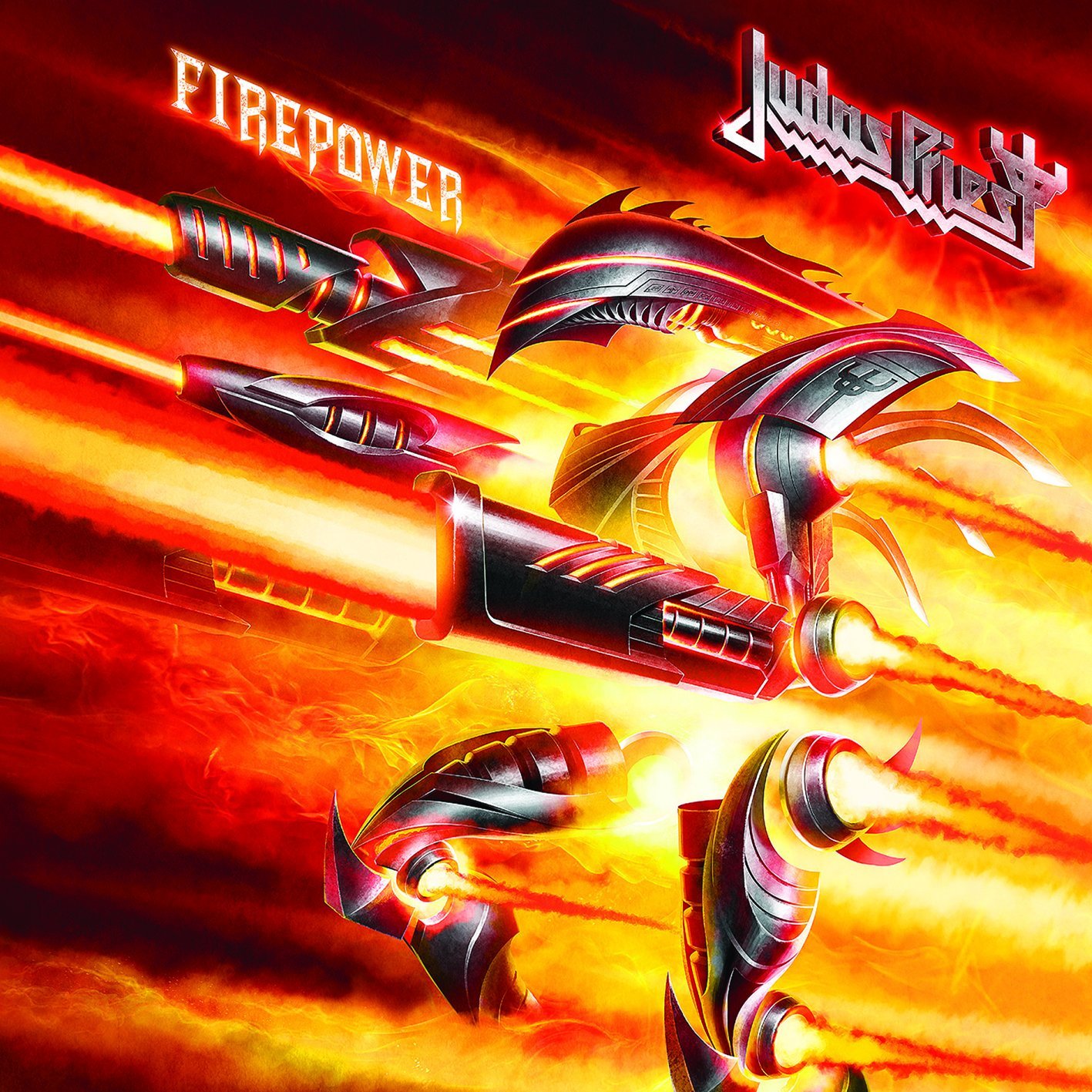 Judas Priest is like the opposite of a box of chocolates. You always know what you’re going to get. Unless, of course, you’re talking about Turbo or Nostrodamus. Of course, I love both Turbo and Nostrodamus so we can get that out of the way. This month the Metal Gods return with their latest full-length, Firepower and its simply classic Priest from start to finish.

I can easily write 1,000 words about Rob Halford and what he means to metal and pop culture but you’ve read that all before. What I will focus on is his voice. Yup, still incredible. I’m not going to play it safe and say something like “Rob Halford sounds great for a sixty-something year old.” Instead, I’m going to say – Rob Halford sounds like one of the best metal vocalists in today’s world. Period. No qualification. He’s still got the range. He can still hold the high notes – maybe not like when he was thirty – but who can? Halford get his voice dirty and gritty and then turns around with some lush verse and powerful chorus. Quite simply, the man demonstrates (yet again) why he is the Metal God. There’s nobody like him.

We’ve all heard the first two tracks off the record and we were all given some classic Priest, right out of their 80’s heyday to prepare us for the rest of the record. Now, the rest of Firepower is actually a tad more modern sounding than what we might have been expecting, but that’s not a bad thing. Richie Faulkner’s guitars and Andy Sneap’s production are able to mesh Priest’s classic sound with just the right amount of modern touches.  Listen to the solos on “Spectre” for example.  Amazingly put together.

I really love some of the darker subjects tackled on this record. For example, “Evil Never Dies” is a fascinating track about mysticism and features an incredible Halford chorus, “Beware there’s voodoo in the niiiiiiiiiiiiiiiight. Ev-il. Never Dieeeessss.” “Lone Wolf” has some amazing vocal work as well and paints a clear picture with its lyrics. In fact, famed Norwegian metal artist Kim Holm crafted a brilliant piece to this song live last Friday. Check it out here.

The main riff on “Rising From Ruins” is a grabber from the get-go and the rest of the track is going to sound familiar to long-time fans in terms of phrasing and musicality. At the same time it’s a type of sound that younger fans might not have heard that much of in today’s metalcore dominated world. In this respect, Priest give the younger generation an entrée into the world of classic metal with an appreciation for clean vocals and expert musicianship. Halford’s vocals three minutes in taking us to the bridge and lead up to the solos have a significant amount of charm and Faulkner and Tipton then trade off brilliant short leads culminating in some classic wishbone guitar work that takes us through the next minute of the song. I’m hoping to see Faulkner and Sneap (or Tipton if he’s healthy) play these leads live.

When “Firepower” and “Lightning Strike” get performed in concert… look… all of us in the audience are going to lose control. Those are destined for the realm of the classics and will help the band’s ability to put some more of these anthems into regular rotation on tours. While I understand that first time Priest concertgoers will want to hear “Breakin’ the Law,” however, for the rest of us we’d be ok with a few new songs in rotation here and there. I mean, don’t get me wrong – the motorcycle performance of “Hell Bent for Leather” is a must, but I’d be willing to trade some of the 80’s classics performed on the last four or five tours for the first three cuts off “Firepower.”

The record concludes with “Sea of Red” which brings you back a bit to some of the ballads that Rob did with his Halford solo project a few years back. A beautiful song that features layered vocals and a focus on song craft and composition.

All in all, Firepower is 100% a winner. Let’s face it – this really surprises no one. This band just continues to create killer record after record and Faulkner and Sneap inject the band with some additional… ehhhhh…. firepower. I think I just figured out the origin of the title!

Firepower is out now on Epic Records and can be purchased here.

Get the LP bundle with the T-shirt for added street cred.

Priest will be touring with Saxon this month and Metal Insider will be there to cover it.  Tour dates can be found here.  Tickets are going fast and these shows will sell out. 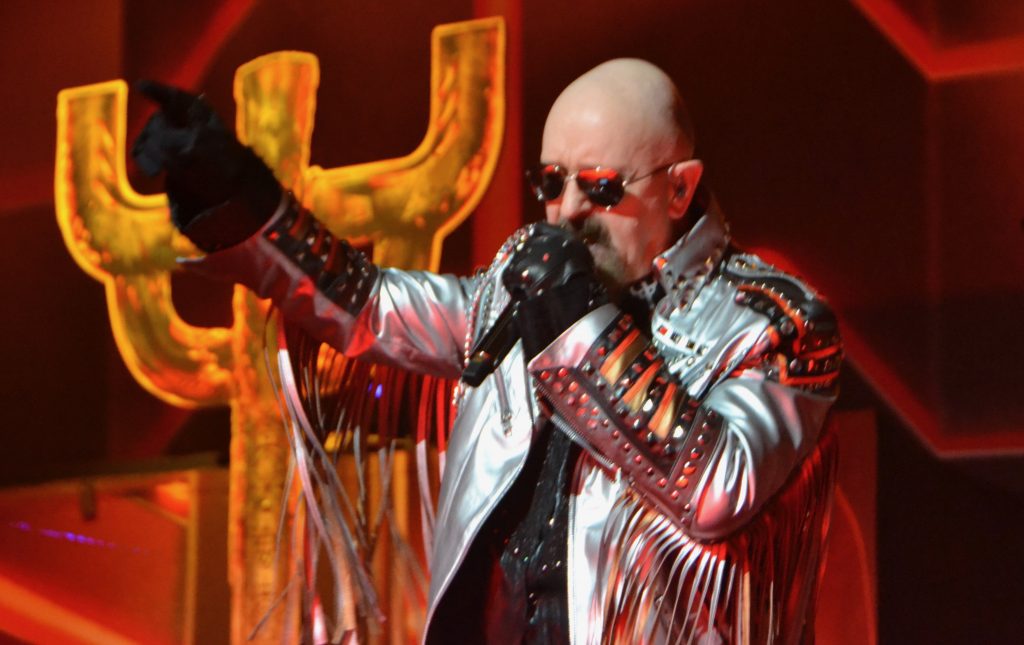