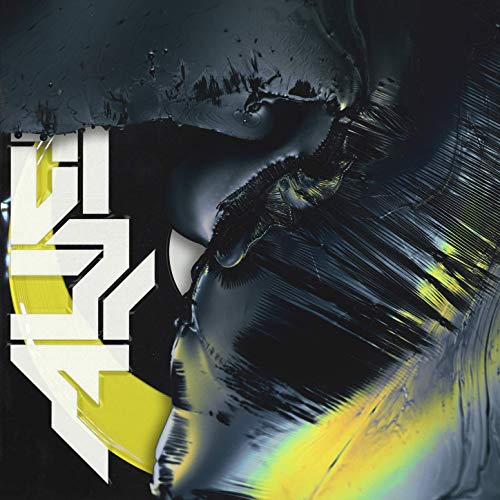 Australian metal band Northlane gets personal on their latest release, Alien, out now on UNFD. Written about vocalist Marcus Bridge’s troubled, broken home upbringing, the album plays out like the chaotic story it is, enhanced in intensity by dark, foreboding instrumentation and moments of ethereal reflection.

The best way to describe the overall feel much of the record conveys is chaotic. Heavy, heart-pounding bass is a consistent driver throughout, providing this constant foreboding, often-times uncomfortable feeling in the pit of your stomach.

Opener “Details Matter” starts things off full throttle with Bridge screaming for nearly four minutes straight. The song lays out the album’s premise, hitting on its entire story arc in one fell swoop.  Single “Bloodline” extends the introduction, this time more rationally, going into more detail about being “raised in hell” and getting himself out.

The middle of the album is devoted to Bridge’s lyrically detailed stories, enhanced with gravelly vocal texture and intense, heavy instrumentation. “Talking Heads” and “Eclipse” are sung in part with this guttural growl that sounds almost demonic. “Freefall” quickly escalates from relative lightness back to heavy bass and sludgy guitars. “Jinn’s” sung verses crescendo into intense, pained screaming.

There is a shift in tone about two-thirds of the way through the album. Though you get a taste of it at the beginning of “Freefall,” a new, more serene melody becomes prominent at the end of “Eclipse” in the lead up to “Rift.” Ethereal in feel and driven by an 80s-inspired snare/kick drum beat and buzzy synths, “Rift” provides a window of vulnerability that hadn’t been fully explored until then. The lyrics are dark and nearly drained of emotion, talking about “not fearing the void” and his “world ending.”

“Paradigm” leads slowly back into the intensity of the first part of the album, but by now something has changed. The hysterical screaming in “Vultures” is one last defiant stand, making it known in no uncertain terms that he can only trust himself.

By the final track, “Sleepless,” Bridge is noticeably exasperated. The melody and percussion of “Rift” return after one last burst of energy in “Vultures.” This time though, you can hear a breathless pain in his voice, as if too energy-less to give it any more thought. He can’t forgive for what he went through, but he has made peace with his upbringing and put it behind him.

With solid, emotionally charged tracks, Northlane’s Alien does a good job of relating the ups and downs of Bridge’s personal story. The album is chaotic and intense, from the guttural tones of “Talking Heads” and the high-voltage screaming of “Details Matter” and “Bloodline” to the ethereal, more vulnerable moments of “Rift” and “Sleepless.” 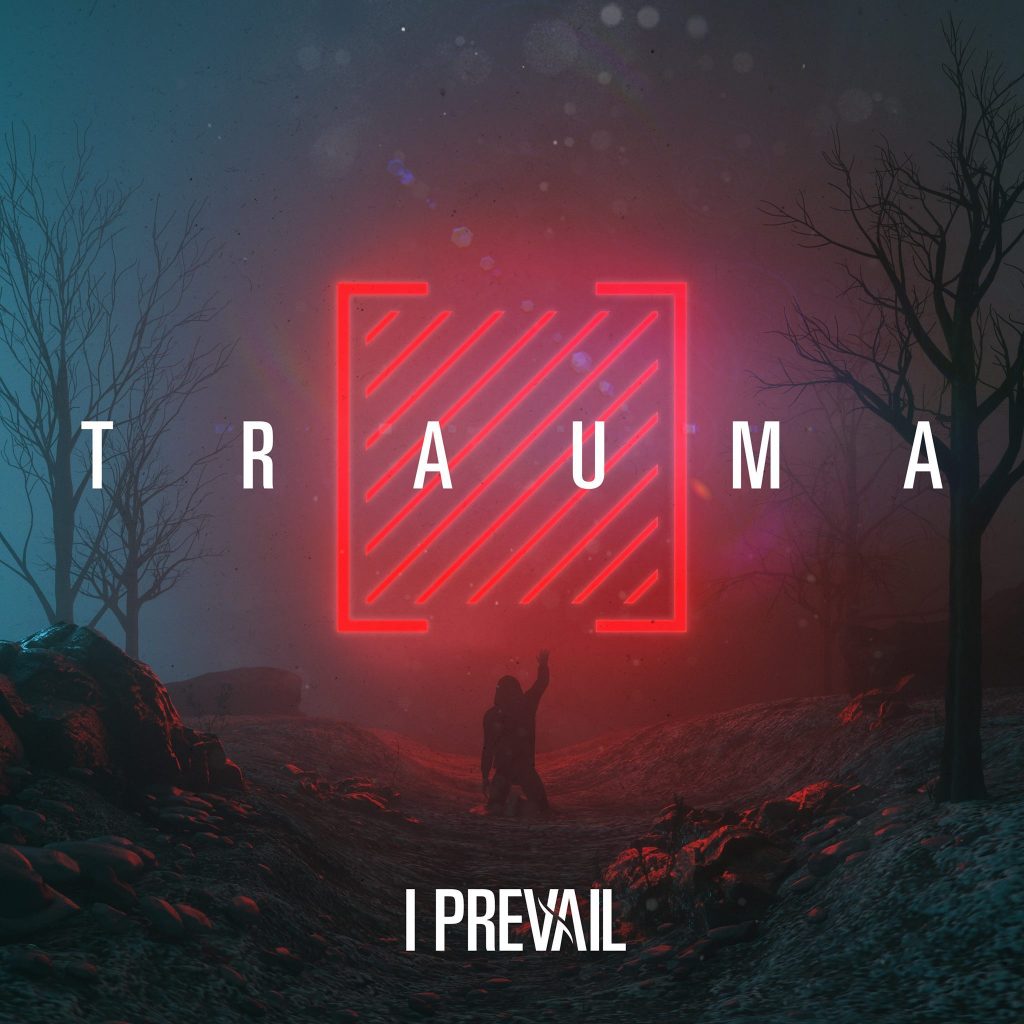