There are countless books on one of the greatest thrash bands, Metallica. However, over 35 years later, frontman James Hetfield is getting an unauthorized biography. The biography titled So Let It Be Written is set to release on April 11 via Lesser Gods.

So Let It Be Written does justice to the many hats Hetfield has worn, with his strong leadership, signature vocal style, powerful guitar-playing and masterful songwriting. Author Mark Eglinton uses exclusive, firsthand interviews—with prominent rock stars and key figures in Hetfield’s life—to construct the definitive account of Hetfield.

“Hopefully this book will rekindle certain special memories about one of metal’s most charismatic and important individuals.”

So Let It Be Written, is written by author/ghost-writer Mark Eglinton, who’s not only written another book about Hetfield, but also Behemoth and Pantera’s Rex Brown.

It is currently available for preorder at the early-bird price of $14.95 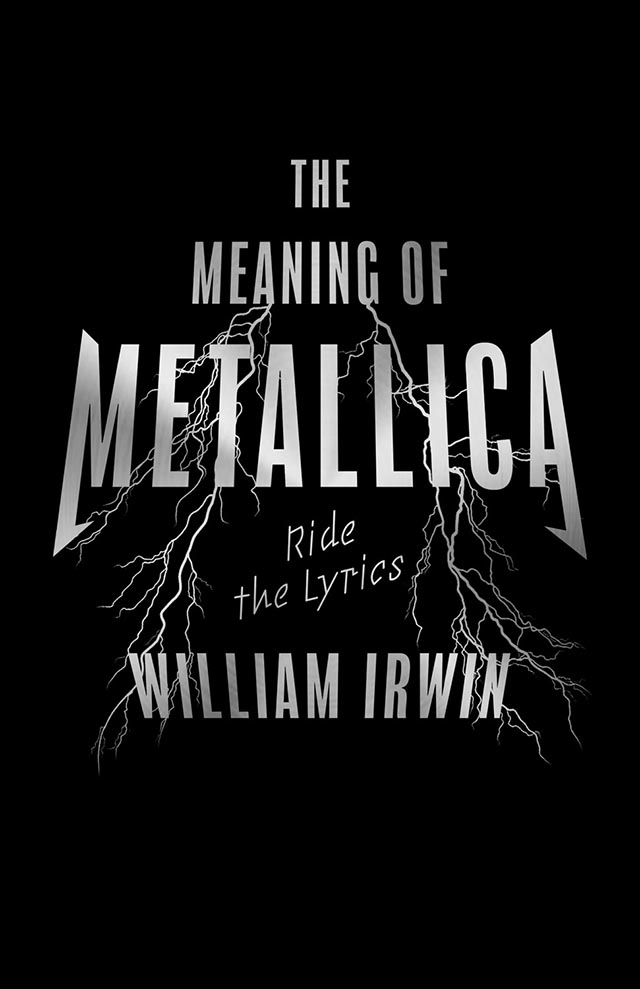