It’s been five years since Dying Fetus released 2012’s Reign Supreme, and while we saw a brief teaser last week, the group finally unveiled details about the upcoming brutal record. Their overall eighth studio album Wrong One To Fuck With is set to release on June 23 via Relapse Records. This marks the most violent title and artwork in the history of the band’s career and we can only imagine what the tracklist will soon reveal. Dying Fetus assured pre-order information will be announced in the next few weeks.
In the meantime, check out the artwork: 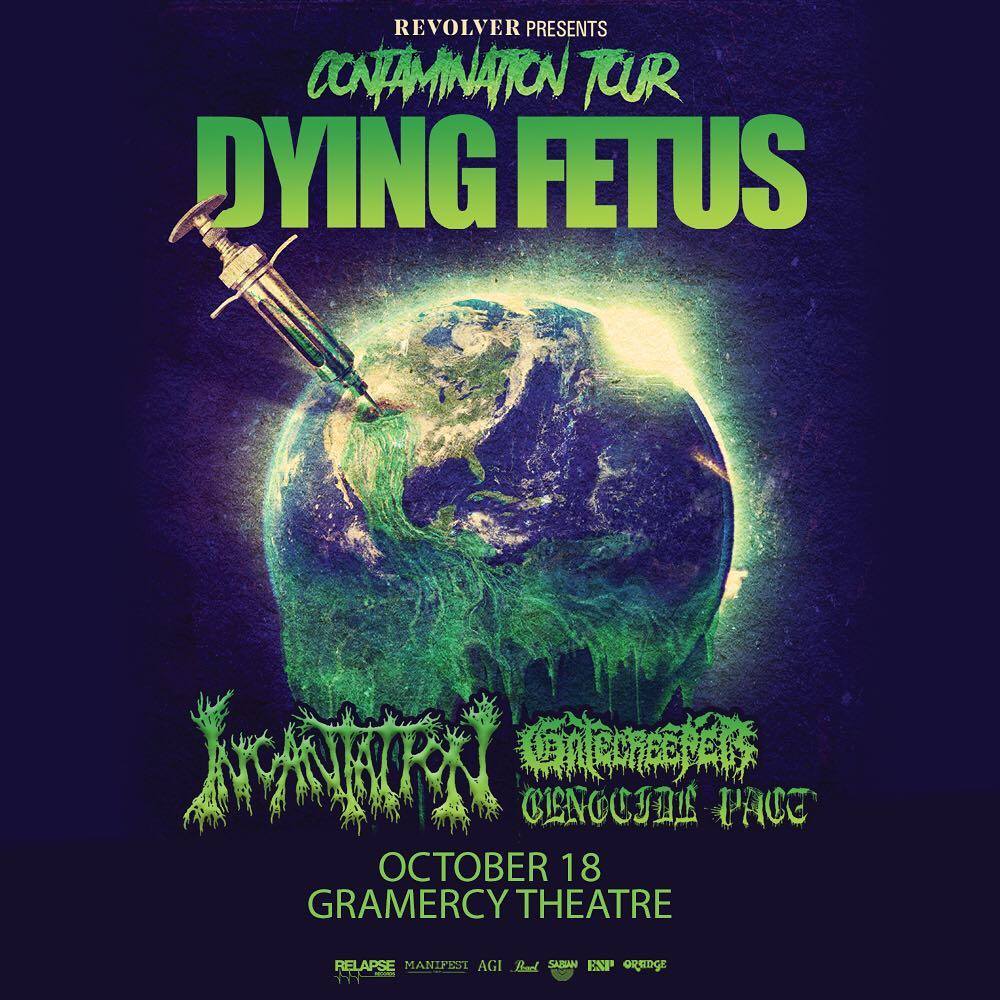