In the past few months, several college radio stations, including most recently Rice Univeristy’s KTRU, have been of having their licenses and even stations sold by the University. Well, the College Broadcasters Inc. and a majority of the student media outlets they represent want everyone to know the harm that this can cause.

To increase awareness of how sales of student-run radio stations are affecting colleges and local communities, the College Broadcasters Inc. (CBI) are orchestrating a “minute of silence” today at noon. If all goes as planned, hundreds of college radio stations will go dark for one minute to display what could happen as universities continue to sell their stations’ broadcasting licenses. “This minute of silence is just the first step in a broader effort to make the nation aware of how critical student stations are to localism in broadcasting,” CBI president Candace Walton said in a press release.

The date was chosen to coincide with the date Rice University planned to sell KTRU to NPR affiliate KUHF, which would leave the channel silent until KUHF took over programming. While new developments in the purchase may keep KTRU on the air until May, CBI’s “minute of silence” will still go on as planned. Though CBI represents over 200 student media outlets, the exact number of stations participating in this event is unclear.

Both Bram and I have been involved with college radio in different fashions, and we can attest to how vital of a service it provides listeners. If you’re hearing metal on terrestrial radio, it’s probably on a college or community station. While it’s hard to imagine that college radio could become completely extinct, it’s still a scary thought. I mean, it’s not like regular FM radio is doing too well for itself either. 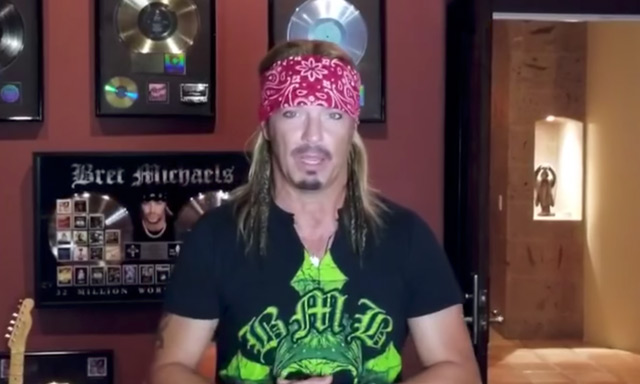