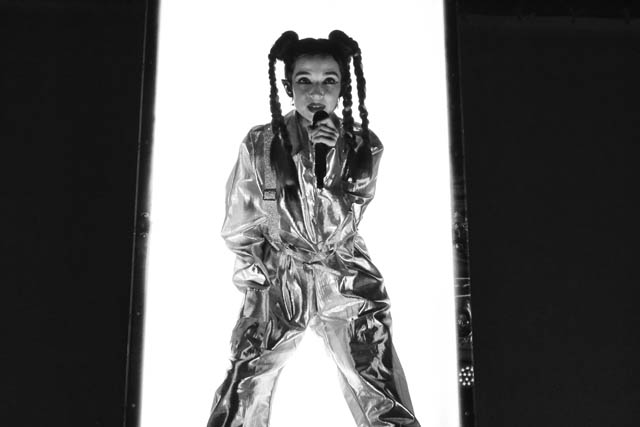 Reinventing yourself comes with a price. However, knowing the risks involved, it does have one of the most significant personal rewards one can achieve in their lifetime. Whether it’s pressure from one’s surroundings or the overall fear of change, once one overcomes those factors and gives themselves the free will for a full transformation, you will be liberated. There was a time YouTube didn’t exist, and pop artists emerged from the Disney-era stars as these musicians were forced to live under a particular image, before giving them the chance to find themselves. Many in the metal community have grown a distaste for artists, including Miley Cyrus, who emerged from these Disney pressures. Her image has also sparked “Wrecking Ball” controversy over the years. However, it was only recently when the 27-year-old pop star had shown a mature side, including her attempt to appease the metal community by singing Metallica and Nine Inch Nails cover songs. While this resulted in mixed opinions, you have to at least give the artist credit for taking the bold leap. With that being said, it’s difficult for just about any musician or actor to change their look without receiving backlash. Fans will either embrace or have an adverse reaction to the transition, and others would either accept or refuse it due to looking at the person’s creative history.

After years of creating bizarre YouTube videos showcasing a robotic pop star, Poppy has joined the dark side with her overall third full-length effort, I Disagree, which was released in January via Sumerian Records. This record marked a brand new chapter and look for the artist, including her first with the metal label. No one in the metal community would expect to see Poppy part of the genre after listening to 2017’s Poppy.Computer and 2018’s Am I A Girl? However, between those two records alone, she expanded her audience mainly in the indie and jpop scene. What started as a young artist moving to Los Angeles in 2013, where Poppy founded her creative partner at the time, Titanic Sinclair, her life has drastically changed. At first, the artist was forced to maintain a bubblegum pop look to the point her label at the time wanted her to remove her YouTube videos. She later split with Island Records and signed to Mad Decent. By 2018, she launched her own web series. During this time, her fans still saw her as this Artificial Intelligent pop sensation. However, Poppy has grown as an artist and became inspired by heavier acts, including Rob Zombie, Nine Inch Nails, and Marilyn Manson. By 2019, the artist was reborn as she has said it herself how her new album, I Disagree, feels more like her overall first record. 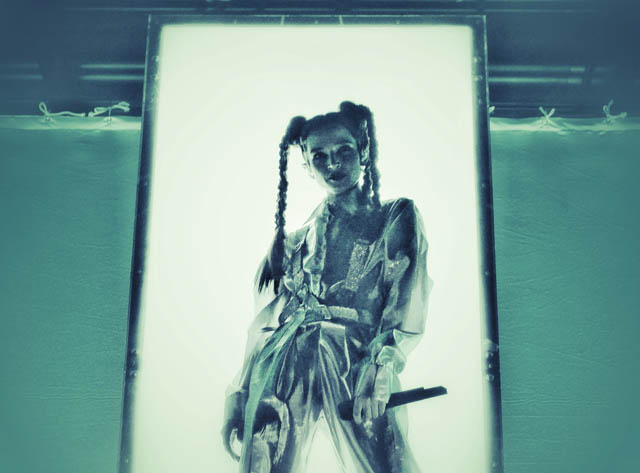 The once-bubble gum pop diva eventually dropped her sunshine attire and changed her image towards a theatrical In This Moment meets Alice Cooper look. It was brave of Poppy to take the risk where it did shock her overall fanbase. However, she freely introduced her authentic personality, which opened the door towards the metal community and more. Poppy has since embraced her new look. While many question her genre as fans have compared her to a mix between Lady Gaga and Babymetal, Poppy nonchalantly categorizes her music as “post-genre.” The artist has metamorphosized her look and is now an inspiration by demonstrating that no one needs to feel afraid to start over and reinvent themselves.

Additionally, the artist emphasizes that no one should let fear or uncertainty stop anyone from moving forward. Not only did Poppy change her style, but she has also proven how fearless she can be when she split with her creative partner back in December 2019. The artist embraces fear and shows you are not forced to pretend who you are based on how others want to perceive you as, which you can hear in her new album, I Disagree. The “post-genre” record consists of many different styles, including rap, pop, numetal, thrash, etc., which has expanded her audience in ways that many people either love or hate.

Metal Insider contributing photographer Dominick Bianco witnessed Poppy’s audience at her show on February 6th, 2020, at Brooklyn Steel in Brooklyn, New York. Attendees also purchased VIP and Meet & Greet tickets where the theme was Poppy’s funeral, which you can hear in the first track taken from I Disagree with “Concrete.”

The crowd was an interesting mix, which included a younger audience along with a few metalheads. As our photographer, Dominick explained:

“The best comparison I can think of is a crowd you would see at a Kesha show with some random metalheads thrown in.”

Poppy’s set mainly had a pop vibe to it, but it would then blend into metal, including a portion of screaming vocals. While Poppy calls herself “post-genre,” Dominick thinks she fits with pop-metal.

“It was a good show overall. She’s got a good voice, the songs are catchy, the band was good. Crowd energy was good. There were even a few mosh pits. A couple of small ones throughout the show and a pretty big one during the last song. Poppy even asked for a circle pit in the beginning of the show.”

Poppy’s North American tour wraps up next Friday (21st) at the Fonda Theater in Los Angeles. The artist will tour overseas for the UK and European run in March. For those who are still curious about the transformed artist, you can see Poppy open for Deftones and Gojira this summer. 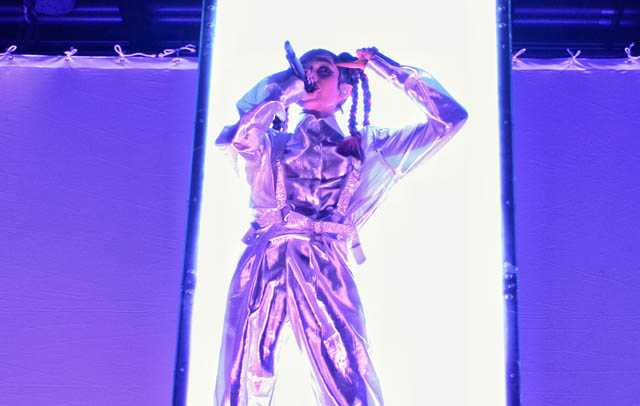 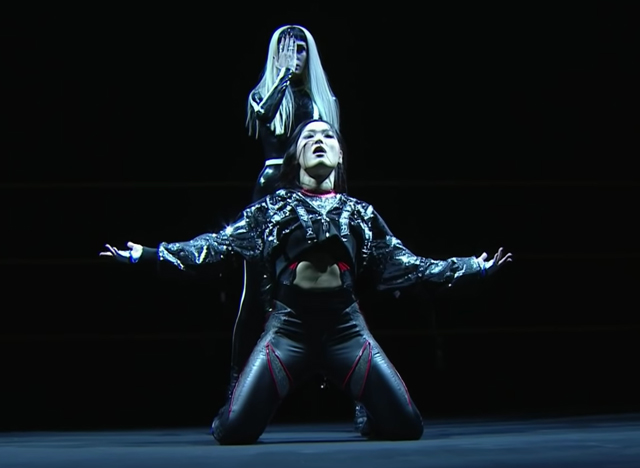 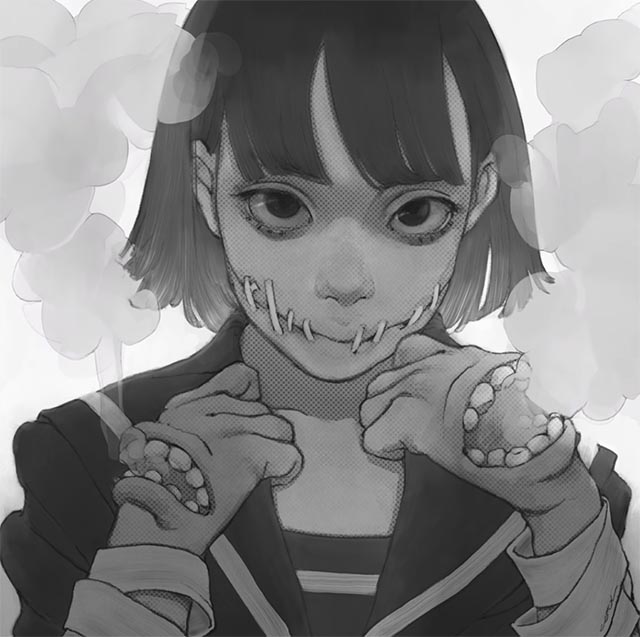