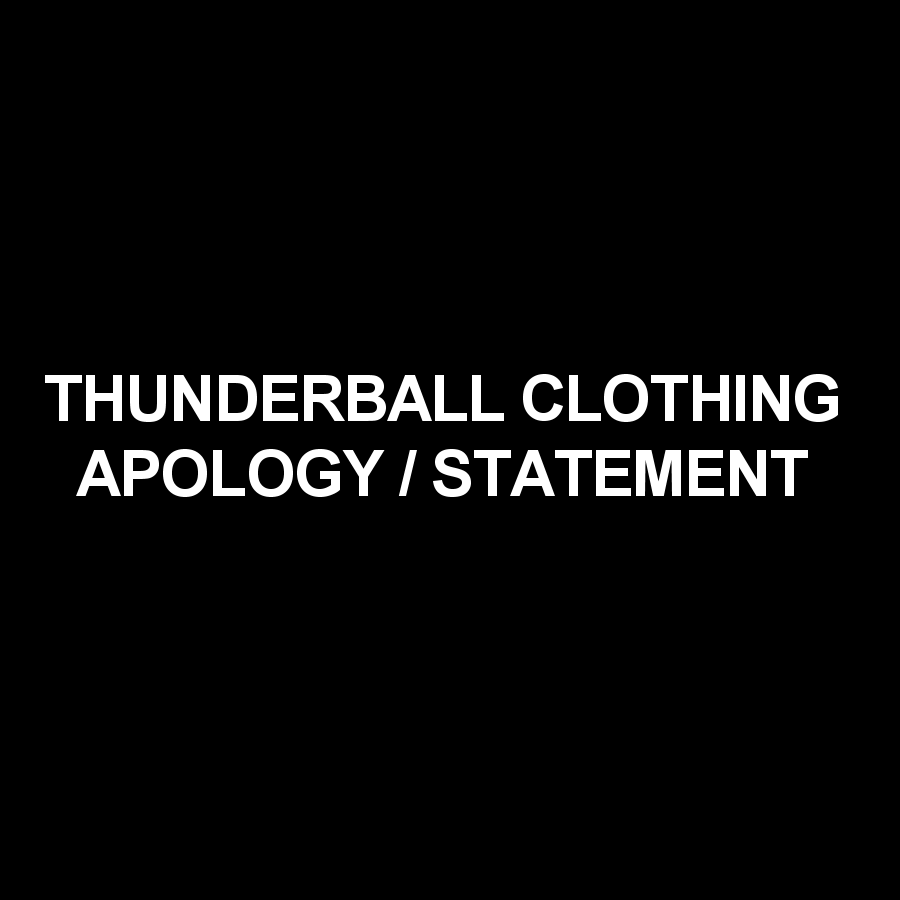 Thunderball Clothing owner Marta Gabriel has issued an official apology statement to J Salmeron, writer/photographer and editor of Metal Blast. Salmeron contacted Marta back in June after he noticed the clothing company shared his image of Arch Enemy’s Alissa White-Gluz on Instagram. Instead of Marta responding directly to Salmeron, she forwarded the message to the band and the rest is history, six months later. Since the story went public on Christmas Day, the band Angela Gossow and Alissa have received backlash including a number of memes.  A few days later, Marta went ahead to apologize to Salmeron.

I would like to publicly apologise Mr J. Salmeron for reposting one of the photos he took, on my Instagram page, without having his permission. When few months ago I was reposting his photo from the Instagram page of the Arch Enemy singer Alissa White-Gluz, I was simply proud that such a great artist is wearing a clothing piece that I made, and wanted to share these news with my followers. As I did the repost with an app that included all original credits and watermarks, I thought that it’s OK. I meant no harm, and it wasn’t my intention to promote any product, however, I do agree that it might looked like that, and I understand that the author of the photography could feel upset about it. And I am sorry about it.

After I received an email message from J. Salmeron, who introduced himself as a lawyer and author of the photography, I interpreted it as another spam or scam (well, all of us receive this kind of emails all the time). I saw the amount of 500 Euro and the name of Alissa White-Gluz, from whom I reposted mentioned photo, so without going deeper into that message, I did what I thought was most logic – I contacted her, forwarded the original message that I got, and asked her what to do. I was instructed to take down the photo (what I immediatelly did), and was informed that someone else will take care of it. That again seemed logic, as I was aware that I’m not at the position of taking any actions on behalf of Arch Enemy, nor their members. I had no other contact with J. Salmeron, I haven’t heard from him since then, and to be honest, for the last 6 months I had no idea that something is wrong, especially as the photo was taken down.

That being said, I would like to apologise J. Salmeron once again. Not only I’m willing to discuss with him how to compenaste him and fix the situation, but also how to make sure similar situation won’t happen ever again. After all, we’re all playing in the same team, and we all have one thing in common. We love music.

Just yesterday (27th), both Alissa and Angela have issued a statement as well as photographer Jeremy Saffer. However, it appears Saffer has removed his public social media post while Angela deleted her initial “slandering” statement, and re-addressed the issue with the following:

“We did not infringe any copyright.

A picture got re-posted and tagged (not on my or Arch Enemy’s page). Then I got forwarded an email by Juan introducing himself as a lawyer and photographer and claiming money for said image –We had it removed immediately.

Copyright issues, photographers on site we have no rights or choice to decide over what they do with the imagery does make artists feel vulnerable. The result: artists are trying to gain control over the situation again by having photographers sign a bunch of paperwork. We havent done anything like that so far.

There was some miscommunication and misunderstanding along the way, I am sorry if I offended anybody. I got angry. If he would have just introduced himself as a photographer I would have reacted differently as opposed to be receiving a lawyers correspondence, which feels threatening to me. To clarify: there was no extortion or threat in a legal sense.

All the best to you, have a great new year. 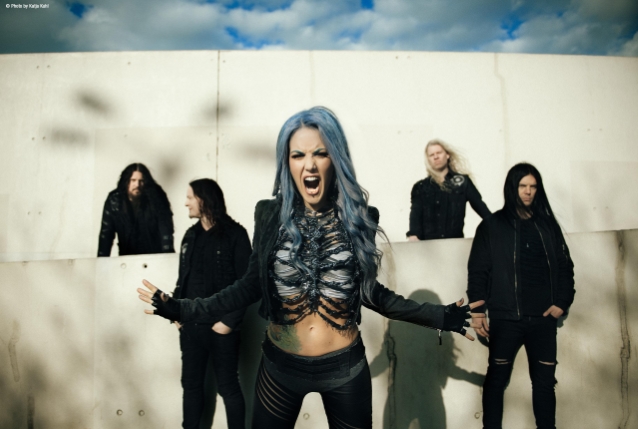