A Russian activist has been charged with “production and distribution of pornography” for sharing Rammstein’s “Pussy” music video on a Russian social media site.

Andrei Borovikov made the offending post on VKontakte (a Russian site equivalent to Facebook) in 2014, which makes it odd that he was investigated for it six years later in September 2020. It is suspected that the government was tipped off by a former volunteer to Borovikov’s office believed to be a plant.

Zviagina told Radio Free Europe ahead of the verdict, “The Russian authorities should be focusing on turning around the spiraling human rights crisis they have created, not devising ludicrous new ways of prosecuting and silencing their critics.”

Borovikov is the former coordinator of Alexei Navalny’s Arkhangelsk regional headquarters. Navalny, the leader of the Russia of the Future party, is infamous for his opposition to Russian President Vladimir Putin. In 2020 he was poisoned with a Novichok nerve agent that sent him to the hospital for a month. Navalny is currently in a Russian corrective labour facility where he is reportedly being tortured.

If convicted by the Lomonosovsky District Court, Borovikov faces a possible three years in a high-security penal colony. The court is set to give their verdict today (29th). 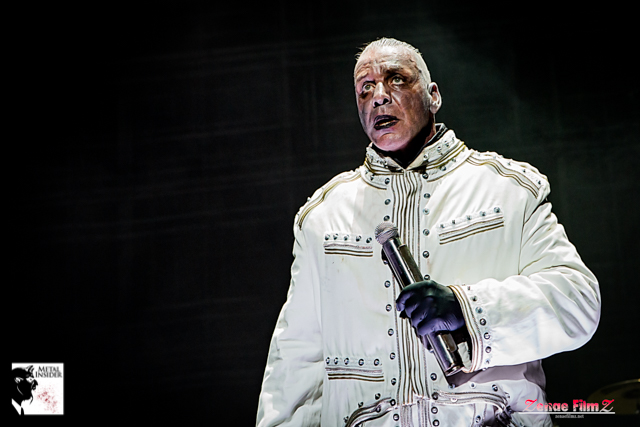