Record Store Day (RSD), the yearly global event celebrating the intersection of music, independent record shops and artists, has been postponed once again. Now, the event will take place over three days: August 29, September 26 and October 24.

“Since 2008, Record Store Day has grown into the world’s largest single-day music event, shining a light on the culture of the indie record store across the globe,” starts a statement on the event’s website. “In 2020, that world is different, so Record Store Day will be too. RSD is now scheduled to be celebrated with special, properly distanced release dates on Saturdays in August, September and October.”

By staggering the release dates into what the event is calling “RSD Drops,” the hope is that there will be less crowding of stores, making for a better environment to properly practice social distancing.

More than 400 titles are set for release this Record Store Day. Artists releasing exclusive vinyl include Asking Alexandria, Alice Cooper, Dio, Ice Nine Kills, Judas Priest, Motorhead, Skid Row, Def Leppard and Devil Driver. The full list of titles is available online and a daily breakdown of when each will hit shelves will be unveiled on June 1.

Record Store Day 2020 is typically the third Saturday in April with this year’s event initially slated to take place on April 18. However, back in March, organizers decided to move the event to June 20 in hopes that record shops closed during the COVID-19 pandemic would be able to reopen by then.

Over the last 12 years, Record Store Day has been one of the most profitable days of the year for independent record shops outside of the holiday season. In 2019, Nielsen Music recorded sales of 827,000 vinyl record units during RSD week, 673,000 of which came from independent shops. That made it the third highest day for sales since Nielsen started tracking in 1991.

Right now, with so many small businesses closed (including record shops), an event like Record Store Day that was created with the intent of supporting small business feels like a necessity. That’s why the event is taking a more “back to basics” approach, to focus solely on the music and getting it to the stores. “Record Store Day will look very different this year, but supporting indie record stores may be more important than ever. We don’t know what sort of rules will be in place, or what sort of gatherings people will be in the mood for this year, so we’re focusing on the music and getting the really great titles on the RSD Official List this year into the stores and into your hands, in the most financially and socially responsible way.”

While Record Store Day proper will look different, the smaller Black Friday event is so far still slated to go on as planned on November 27. 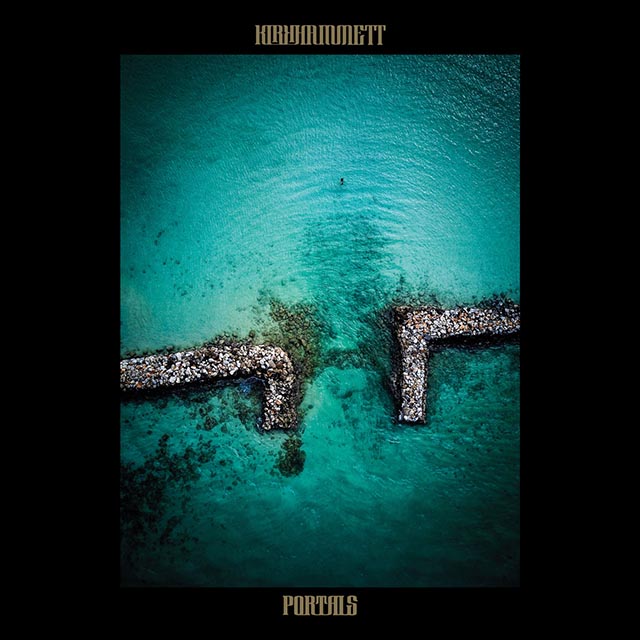