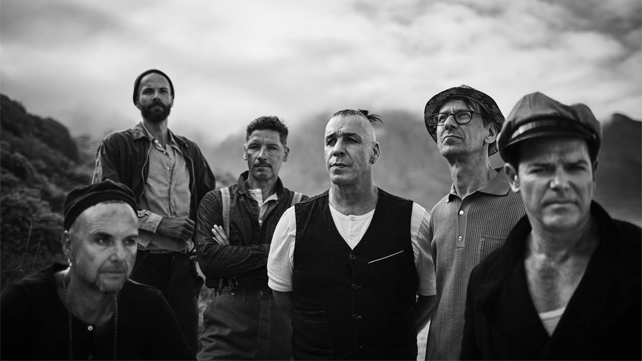 Germany’s Rammstein have issued a statement showing their support for the people of Ukraine. The industrial metal veterans expressed their ties to both countries, through friends, fans, and associates, as the Russian invasion of Ukraine continues.

Speaking via their social media earlier today, the band issued this statement:

“The band Rammstein wishes to express its support for the nation of Ukraine as it resists the shocking attack perpetrated by the Russian government. Above all at this moment, we feel particular grief for the suffering of the Ukrainian people. Each member of the band has various experiences of the two countries; all members of the band have friends, associates, partners, fans in both lands. We acknowledge the desperation that many Russian fans may feel when faced with the actions of their government, and we want to remember the humanity shared by both Russian and Ukrainian citizens.” 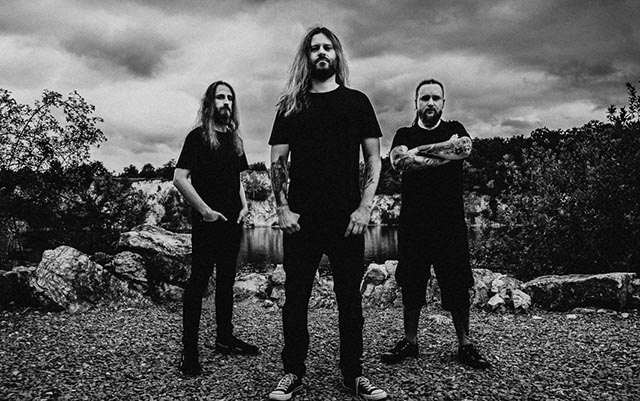 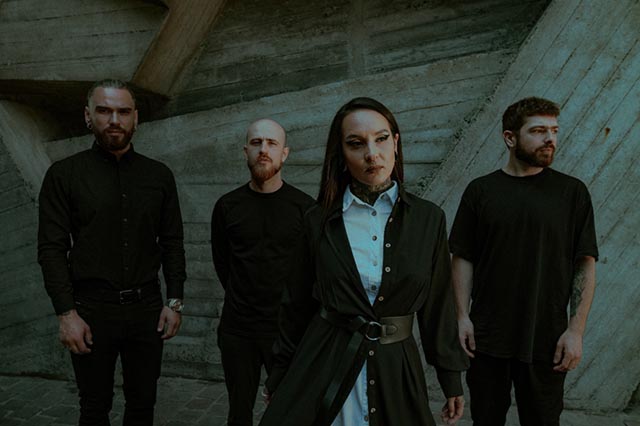