Mötley Crüe have unveiled a lyric video for the song “Ride With the Devil.” The track is taken from The Dirt soundtrack, which was released earlier this year. The Netflix film is based on the 2001 Mötley Crüe autobiography, The Dirt: Confessions of the World’s Most Notorious Rock Band,  and you can read our thoughts on the movie here. 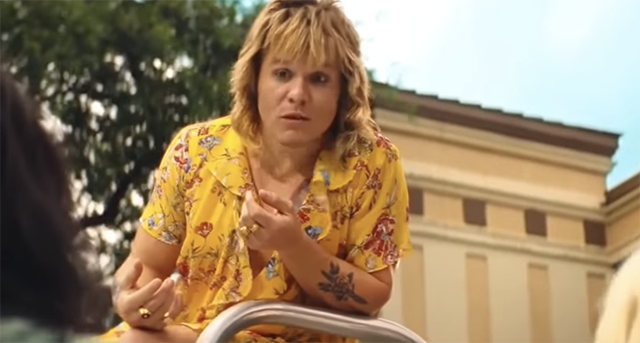