Last week, news broke that thousands of master tapes perished in a 2008 fire that broke out at a Universal Music Group storage facility. Now, artists who lost valuable originals in the blaze could be filing lawsuits against the label with some suits expected to come out within the next week.

“We have many very concerned clients. This has a potentially huge impact on their future, coupled with the rather disturbing fact that no one ever told them that their intellectual property may have been destroyed. There is a significant amount of discussion going on, and there will be formal action taken.” King notes that when filed, these will be individual lawsuits and not class action suits. “The claims of the people who have lost their futures in some respects are far more significant than would be dealt with in a class action. Class-action suits generally are filed on behalf of many people who are in a similar situation with relatively small claims. The claims of our clients are significant enough to justify individual lawsuits.”

More lawyers have also spoken out about clients inquiring about legal action against Universal. Ed McPherson of McPherson LLP told the LA Times:

“We are definitely exploring all options,” mentioning that several of his past clients are on the list of artists with music in that vault and there are still others that are inquiring about what to do. “It is inconceivable to me that the largest record label [group] in the world could be in this situation, with masters going back to the 1940s, which are irreplaceable, and they did not put them in a vault that’s fireproof or otherwise tamper-proof. It just blows my mind.” He adds, “Everyone feels kind of victimized and they don’t know what to do.”

Though Universal Music Group responded to the New York Times article last week claiming that it was filled with inaccuracies, the company does seem to be taking the allegations seriously. In a memo sent to the company’s employees Tuesday (18th) and reported by Billboard, CEO Lucian Grainge said that what artists need is transparency.

“Even though that event happened more than a decade ago, and while I’ve been somewhat relieved by early reports from our team that many of the assertions and subsequent speculation are not accurate, one thing is clear: the loss of even a single piece of archived material is heartbreaking.” Grainge mentions that Universal has created a special team to take care of artist inquiries in an attempt to “redoubl[e] our efforts to be a leader in preserving the rich cultural legacy upon which our industry is based.”

Following the fire at Universal Studios Hollywood in 2008, the company, then led by Doug Morris, shrugged off the incident, claiming that it was only films were being kept at the facility and that no music was lost in the blaze. A 2009 lawsuit made by Universal Music Group against parent companies NBCUniversal and Vivendi, however, revealed that there could have been as many as 500,000 original recordings at the facility that were lost. That suit was settled out of court after four years for an undisclosed amount of money, a sum that UMG did not tell their artists about. Said King about the purported settlement:

“We’re hearing ridiculous numbers. That would be a good fact to find: how much Universal Music got and then forgot to report to their artists, and to share with their artists.”

Artists who potentially lost their master tapes in the fire span the breadth of Universal Music Group’s long recording history, including Louis Armstrong, Aretha Franklin, Elton John, Tom Petty, Patsy Cline, Bing Crosby, Iggy Pop, Aerosmith, R.E.M., Guns N’ Roses, Sonic Youth, Nine Inch Nails, Nirvana, Soundgarden, Hole and many, many more. The loss of these master tapes, which are the original recordings of a studio session and the highest quality recording that other recordings are made from, also means the loss of artists’ studio outtakes and alternative song mixes. Such rare recordings have become popular as of late in artist’s career retrospectives and album reissues as exclusive bonus content.

In related news, the New York Times’ story could end up having an effect on Universal Music Group’s valuation as Vivendi plans to sell up to 50% of the company to investors. Forbes reports that the portion of UMG up for sale was valued around $30 billion thanks to the company’s rich catalog of recordings that go back to the late 1800s. With an unknown amount of recordings missing, as well as the aforementioned potential of lawsuits that an investor would end up inheriting, this news does not bode well for negotiations, which have been slow to begin with. 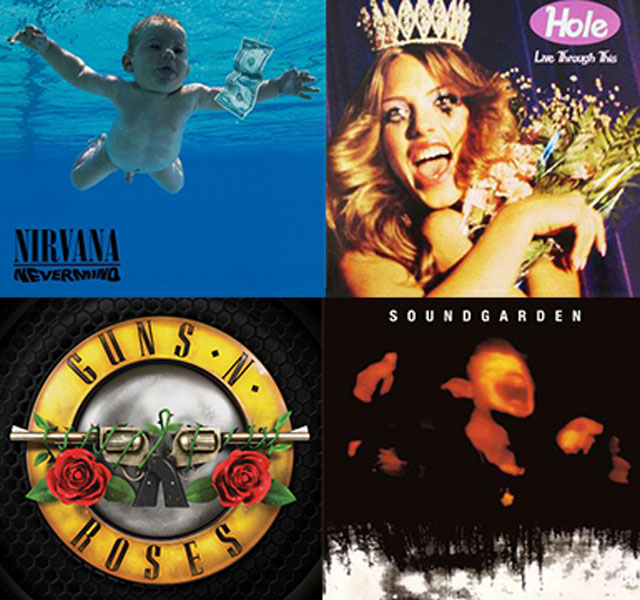