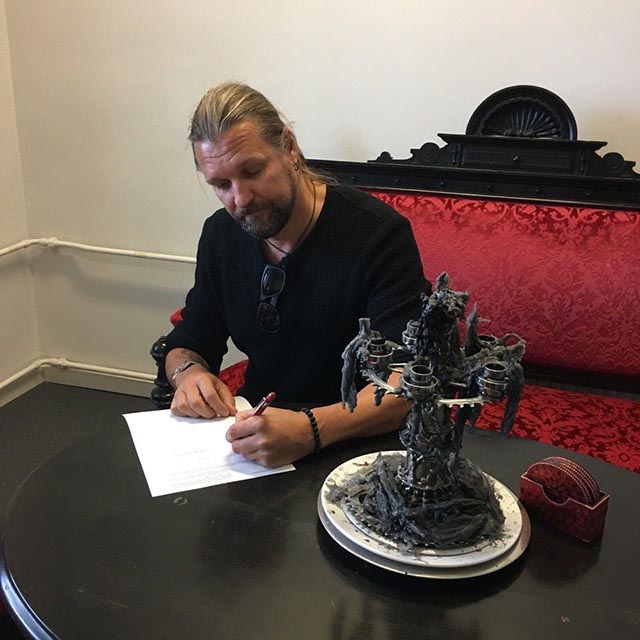 “As some of you might have noticed, I’ve been working on my first solo album. Well actually, I’d rather call this a project which I’m leading as it includes different musicians and vocalists that I’ve had the great privilege to meet during these years. I’ve had this idea in the back of my head for years and now that Covid-19 hit hard on all of us, it was time to be creative and start this project.

The project is titled Silver Lake by Esa Holopainen and I am really happy to announce that Silver Lake is now signed to Nuclear Blast, which was a very obvious choice as NB is also Amorphis’ record label and I know all the label-personnel super well. Another natural move is that Grey Beard Concerts & Management is managing my solo stuff as well. I look forward to revealing more news about the artists who are collaborating with me in Silver Lake.”

“An old friendship of almost three decades, that goes back to the very beginnings of Amorphis, connects me to Esa Holopainen. Back then we just licensed the band from Relapse for the European market. Esa Holopainen is a remarkable guitarist, whose innovative way of playing is super recognizable. You can hear it right away if he’s involved and it was just natural for us, to work together in releasing his solo album. I was so surprised by how diverse the final product sounded and how Esa keeps revealing hidden sides of his music. The fact that many friends worked on the album as guests just makes this fantastic record complete and I’m convinced that not only fans of Amorphis will love it. I want to thank Esa for his loyalty and this truly beautiful jewel of an album.“

Holpainen has definitely been busy as Amorphis have also revealed they’re working on album number fourteen: 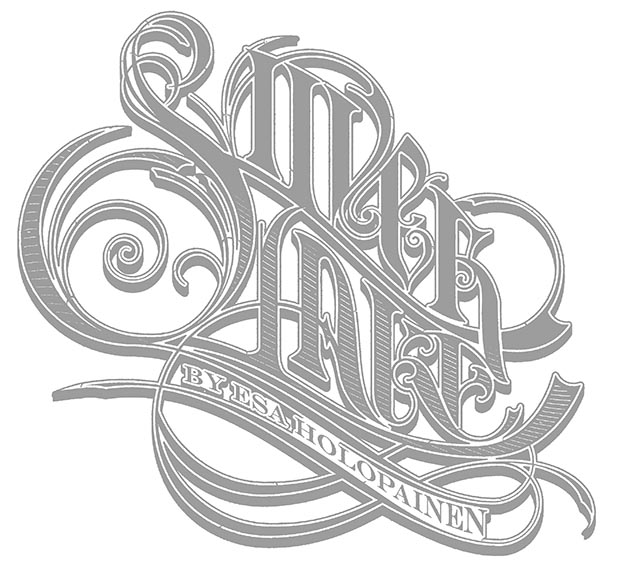 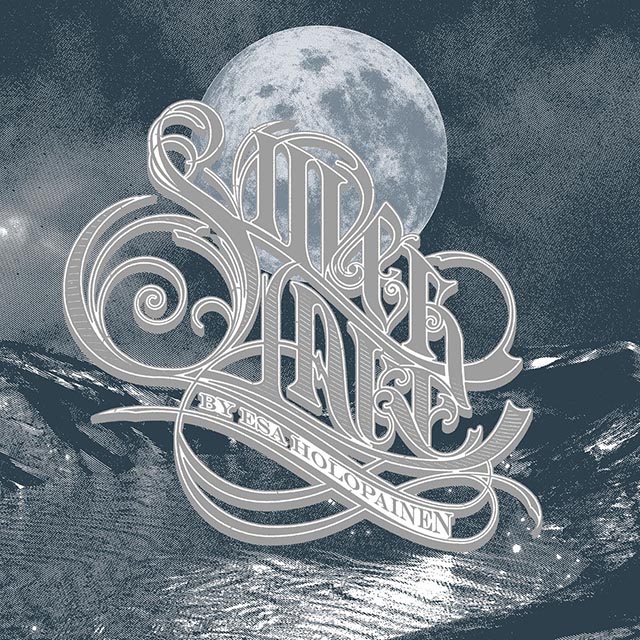 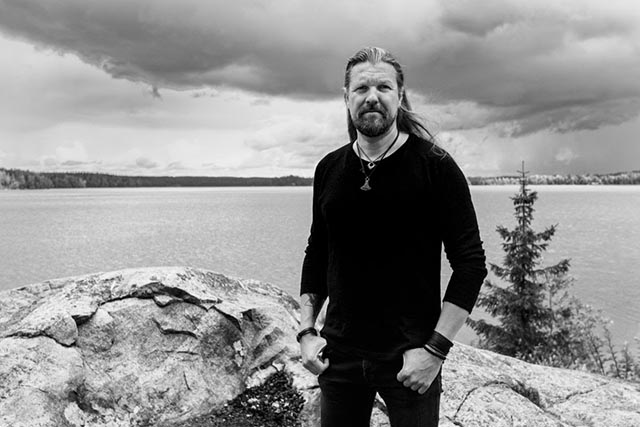