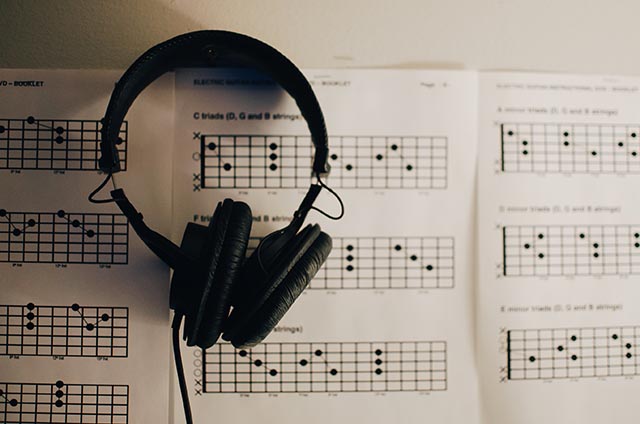 The introduction of technology and its influence on our culture has been swift and grand. Technology has impacted everything, we can now pay easily with PayPal or watch movies anywhere we want. Technology has also impacted music, transforming how it’s composed and performed. Technology has also altered how music is heard since it allows artists to grow their audience and earn revenue, regardless of whether they have a record deal. In addition, technology has allowed individuals to discover new genres that they otherwise might not have explored. The metal genre is not exempt from this reality.

Researchers say people develop a preference for things they’re familiar with. The mere exposure effect can describe why fans of Slipknot also like similar bands such as Machine Head. It also illustrates why people stick to the same 1-2 genres, which tend to have more similarities than differences. That said, technology, and in particular social media, has exposed generations to new music. For example, heavy metal has found unlikely success on TikTok.

American heavy metal band Slipknot, known for their dark songs and elaborate costumes, has amassed 352.7k followers on the video-sharing app. The hashtag #Slipknot has 295.6 million views. In a social media community that favors pop and hip-hop music, users of the app have been drawn to Slipknot and heavy metal as of late. Individuals have filmed themselves to Slipknot’s song ‘Psychosocial,’ which has since made its way back onto iTunes’ Top 100 metal songs. The song originally came out in 2008.

Artists can use online platforms to grow their following and earn money. The most obvious platform is YouTube, and Canadian metal band Spiritbox is one example of a band utilizing the video-sharing site to build their audience. Spiritbox has accumulated millions of views on their channel, and they’ve yet to release a debut album. Another platform frequently used by artists is Bandcamp. It allows them to upload their music and control how they sell it by setting their prices. Once an artist has established an audience online, they can utilize other services that support donations, such as Patreon and PayPal.

When we look at the online services available, we’ll find that many have long-standing ties to other sectors that have supported musicians, particularly when it comes to metal music. For instance, the gambling industry has PayPal casinos, and the opportunities at PayPal casinos are renowned since individuals can acquire deposit match bonuses and no deposit bonus offers. Naturally, PayPal is now a household name, so most services are open to using this payment method. Beyond this, one of these casinos is BetMGM, a subsidiary of MGM Resorts International. MGM Resorts owns the MGM Grand Garden Arena, a famous arena in Las Vegas that’s hosted everyone from metal pioneers Black Sabbath to Slayer in 2019.

We can’t underplay technology’s impact on music. It has changed how music is composed and performed, and it’s given bands like Canadian metal band Spiritbox a chance to build their following before releasing an album. Technology has also allowed individuals to discover new genres, not typical within their age groups, as we’ve seen with the popularity of heavy metal music on TikTok. 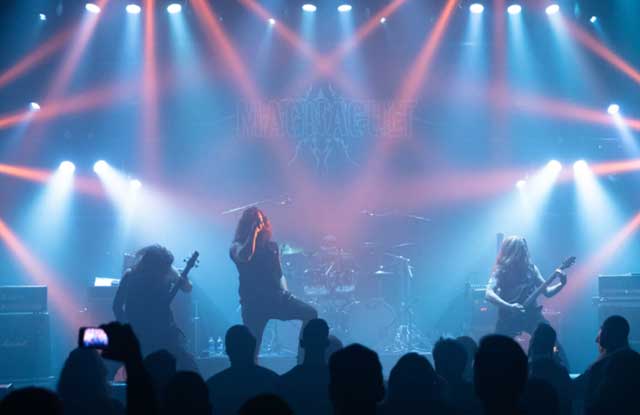 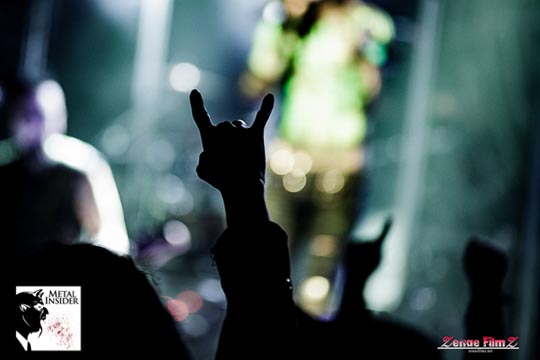