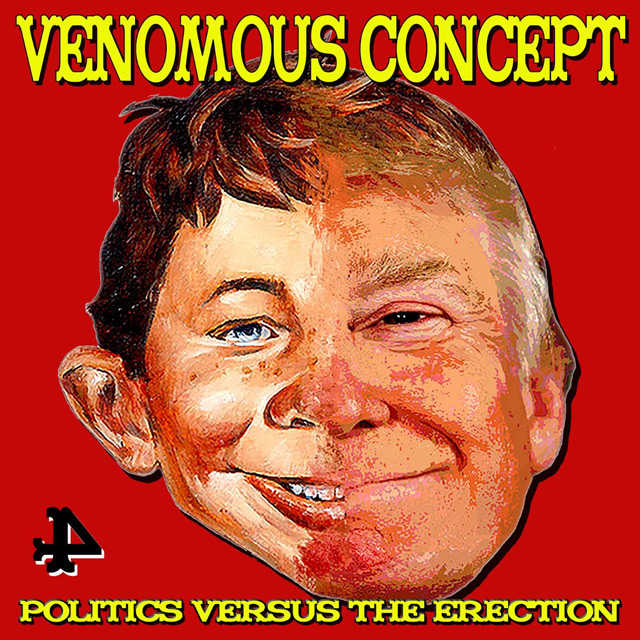 Grindcore/hardcore punk outfit Venomous Concept featuring Brutal Truth and Napalm Death members have surprised us today (25th) by streaming their new album, Politics Versus the Erection, ahead of its release date. The record will be officially released this Friday (28th) via Season of Mist, and pre-orders are available here.

“We wanted to do a record that sounded reactionary. We went into a studio wrote and recorded PVE in four days, in the age of digital thinking, records full of edits. Politics Versus the Erection is perfectly imperfect.”

Listen to the album below: 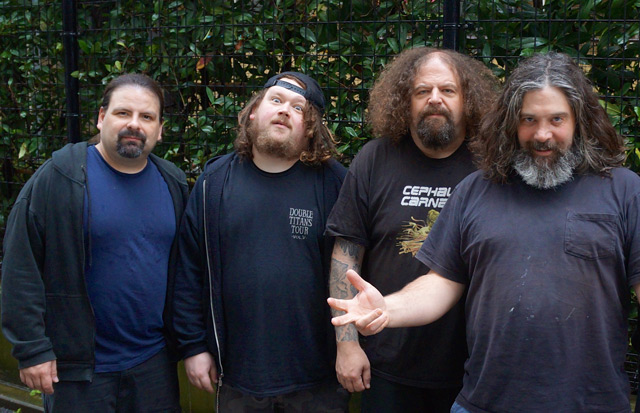