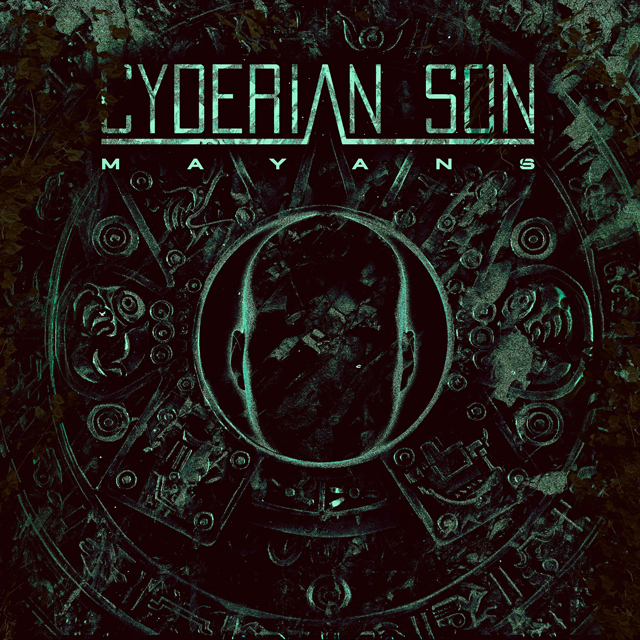 New York progressive metal outfit Cyderian Son have returned with their first piece of new music in four years with their new single “Mayans.” The group has teamed up with Metal Insider to premiere the dynamic track. Since 2016, the band has developed their sound with influences deriving from bands such as Coheed & Cambria and The Contortionist. The new song takes a powerful spin as it circles the theme of one’s internal and external pressures, as frontman Keenan Williams explains:

“Mayans is about developing a strong sense of self, in the face of external and internal pressures, not getting distracted on the path to becoming the fully developed version of yourself, and accepting the differences between what you see and what the rest of the world sees. The song references The Popol Vuh, a holy text of the K’iche’ people before the Spanish conquest of Mexico. The whole track was recorded in one day, all guitars were recorded through a Fractal Axe Fx.”