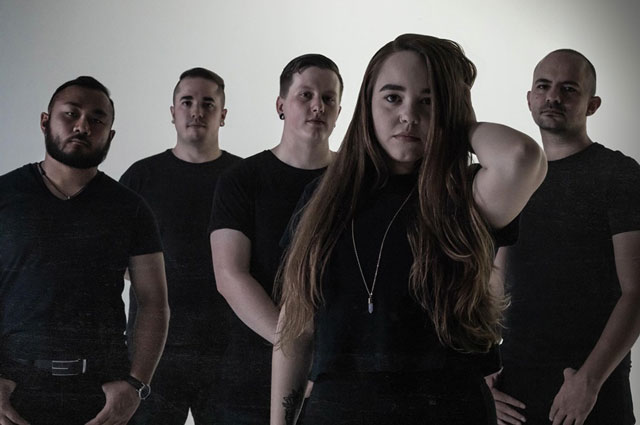 Last Friday (18th), the Denver, CO metalcore outfit The Anchor’s new album Breathe arrived via Manic Kat Records. The group and singer Linzey Rae were initially picked up after they went viral from the YouTube series Metal Kitchen. By 2016, the group’s debut album A World Ahead arrived, followed by their 2018 EP Make it Last. Now, their sophomore effort promises to have a stronger delivery. We caught up with the band and asked a track by track guide for their latest effort (order here):

“Through Rose” was written to give a voice to the lost innocence that has been silenced by those who are meant to protect us. Once removed from a toxic relationship, you are able to reclaim your agency and find power knowing that whoever hurt you doesn’t control you.

“Breathe” is about the fear of change but realizing the importance of allowing yourself to grow.

“One More Day” is an open dialogue between the will to push forward and our reasons to keep fighting.

“Lifeline” was written to shed light on the person who has loved, taught, and supported you at every stage of your life. Someone who has always lifted you up and embraced you for who you are.

“Waves” is about the unexplainable pull you have toward your purpose in life. Feeling as if you owe the world an apology for needing to chase your calling.

“Of Saying Goodbye” is a raw expression of grieving a faceless goodbye.

“More Than Fine” is about being caught between two worlds and feeling an obligation to be strong for those around you.

“Revive” is about being paralyzed with self-inflicted inadequacy but understanding that your worth can only be measured by your own perspective and growth.

“The Calm Before” is about being at the moment of complete exhaustion but unable to let go.

Crying out for a moment of silence to accept that you’re out of resources for the time being. 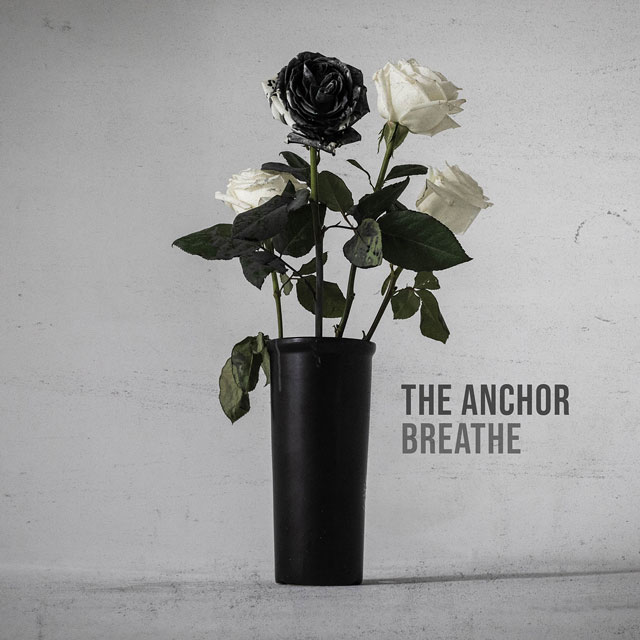 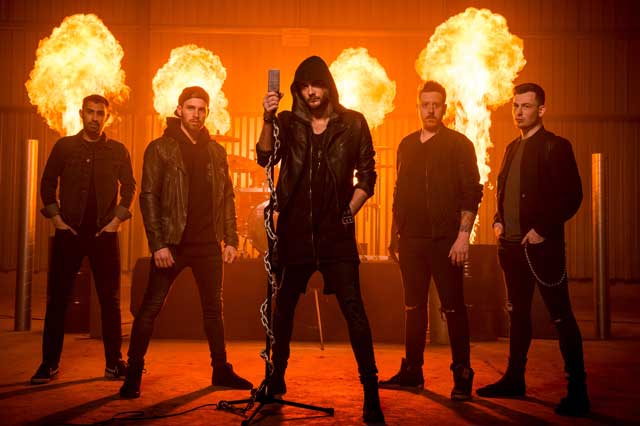