Brandon Saller is probably best known as the drummer/co-vocalist of metalcore group Atreyu. However, over a year and a half ago, Saller had the urge to form a group to showcase his love of classic hard rock. Thus, as Atreyu decided to go on a hiatus, Saller decided to form Hell Or Highwater (The Black Cloud Collective).

Saller is the sole vocalist of the group, with guitarist Matt Pauling (The Confession), guitarist Neal Tiemann (MWK, David Cook), bassist Joey Bradford (Thieves and Liars), and drummer Kyle Rosa (Thieves and Liars) rounding up the rest of the lineup. Since forming, Hell Or Highwater have been performing all over the country, including dates with Rev Theory and Pop Evil on the Monster Energy Drink’s OUTBREAK Tour last Winter. Currently the band is performing on the Rockstar Energy Drink Uproar Tour. And back in August, the band released their debut album Begin Again.

So without further ado, Metal Insider is proud to be streaming a new song off of Begin Again called “Terrorized In The Night.” Give the song a listen down below.

[audio:https://www.metalinsider.net/site/wp-content/uploads/2011/09/03-Terrorized-in-the-Night.mp3|titles=”Terrorized in the Night” by Hell Or Highwater]

Following their stint on the Uproar Tour, Hell Or Highwater will be hitting the road with Me Talk Pretty, Madina Lake, and New Years Day this Winter. Begin Again can be purchased on iTunes, while you can stay updated on all things Hell Or Highwater via their official website or Facebook. 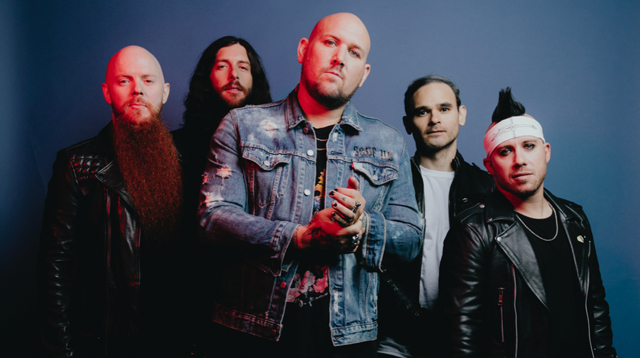