Pelican’s intstrumental post-metal is always a rewarding listen, and earlier this year, Belgian fans got to witness them live as they played the Dunk! Festival. The festival was livestreamed, and the organizers gave the band the recordings, which they remixed. They were only planning on releasing the recording on Bandcamp, which they did. However, dunk! is a record label as well, and offered to release the album on vinyl, which will start shipping next week. Here’s Pelican Live at dunk!fest 2016, and the album will start shipping next week. Here’s where you can pre-order the album in America and Europe. Here’s what the band said about the new release on Facebook.

Earlier this year we played at the 16th iteration of Belgium’s Dunk!festivaland it was far and away one of our favorite shows we’ve ever performed. We were pleasantly surprised to learn that the show had been multitracked in order to broadcast a live stream. The festival organizers were good enough to turn over the recordings to our guitarist Dallas, who spent the next several weeks preparing a proper mix of the album with the intention of giving it away on Bandcamp. When the kind folks at Dunk!records heard the finished mixes they decided that it was worth commemorating this landmark performances as a deluxe limited edition 2xLP.

If you’re not upset about what party their instrumental music endorses, you can stream the album below. 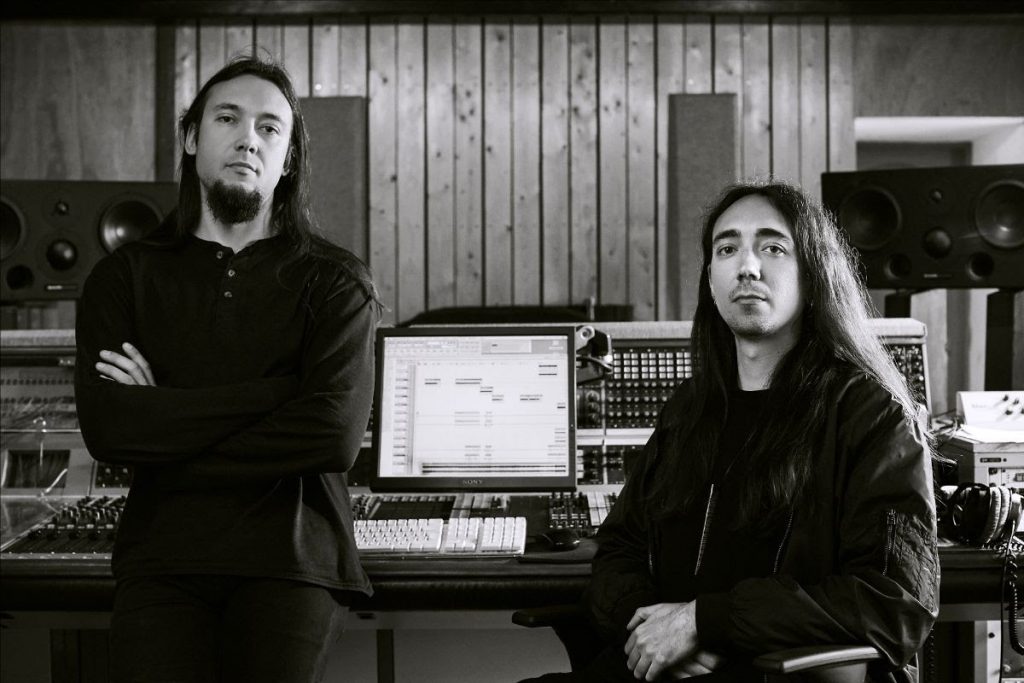