With releases like Converge, Mastodon and Trivium, 2017 has been a great year for metal. Choosing my top 10 was not an easy feat but nevertheless, I managed to do so.

10) Converge – The Dusk In Us (Epitaph Records)

I’ve always heard of Converge and always heard great things about them. However, I never latched on to any of their albums. Luckily, I was able to see them open for Gojira at Brooklyn Steel and fell in love. Their set included several new songs and they just destroyed live. This album has been in heavy rotation since its release and has many memorable tracks.

36 Crazyfists definitely achieved a level of success with this record. From start to finish the album is heavy, melodic and just straight up awesome. This album reminds me of their earlier work but also has a fresh feel to it.

I am a pretty big Star Wars fan and a huge fan of the song “Duel of the Fates.” Once I found out a band made a metal cover of that song, I fell in love. This album is not like those typical metal covers of Stars Wars songs you see all around the web. These guys did a great job of combining metal and Star Wars without losing the original sound.

Suggested track: “Duel of the Fates”

Toothgrinder really changed up their sound on this record but it definitely worked in their favor. It’s not often that a band changes their style on their sophomore record but that’s why their excelling. They’re not afraid to expand and try different ideas. The tracks are easy to listen to and have some of the catchiest choruses. Picking a favorite track for this record was hard. They’re all great.

Here’s another band that drastically changed their sound on their sophomore record. If you listened to their previously album, Settlers, you would think it was an entirely different band. At first, I was a little skeptical with this record but I found myself gravitating towards it more and more. The instrumentals are what really love about this group. If the band decides to follow suit with this sound, I’m all aboard. 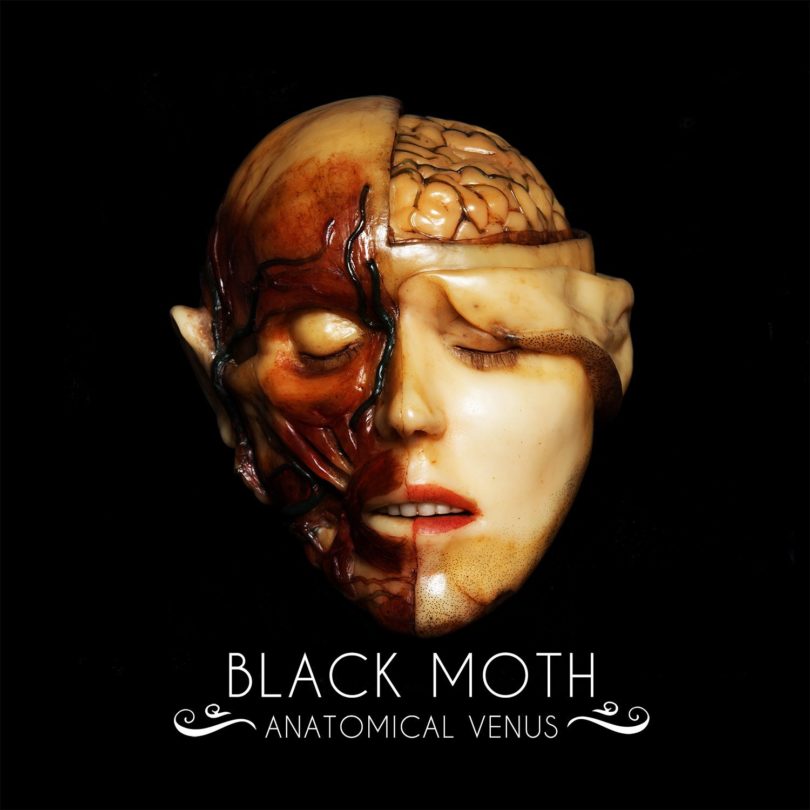