Last month, New York’s grindcore squad Magrudergrind announced the release of their upcoming album titled II in February 12 via Relapse Records and got to hear a sample of the intensity they have ready for us but as this is a grindcore record and probably have 96 songs in it, we get another track titled “Regressive Agenda.”

The band will head to Europe next month in company of Primitive Man and then will perform a couple shows in North American, including Choosing Death in Philadelphia, PA and Maryland Deathfest. Meanwhile, blast this track as loud as you can.

You can get your preorders in right at this location and if you’re thinking about getting one of the vinyl versions, we suggest you do it fast as it seems like the multi-color version of it already sold out so act pronto. 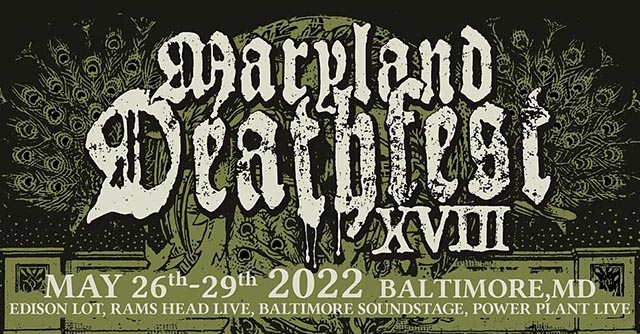