On June 15th, Rhino Records will release an expanded edition of Sepultura’s fourth album, Arise. While the Brazilian thrash titans had been around since 1984, their second release for Roadrunner Records was the one that broke through in America, perhaps due to the classic “Dead Embryonic Cells.” And while a remastered version of that album alone is reason enough to pick it up, the new expanded edition of the album includes an additional 28 tracks 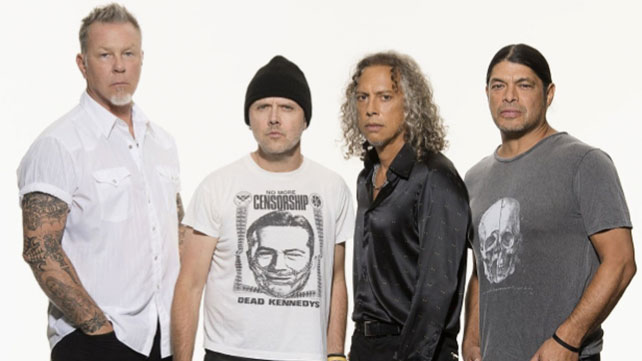