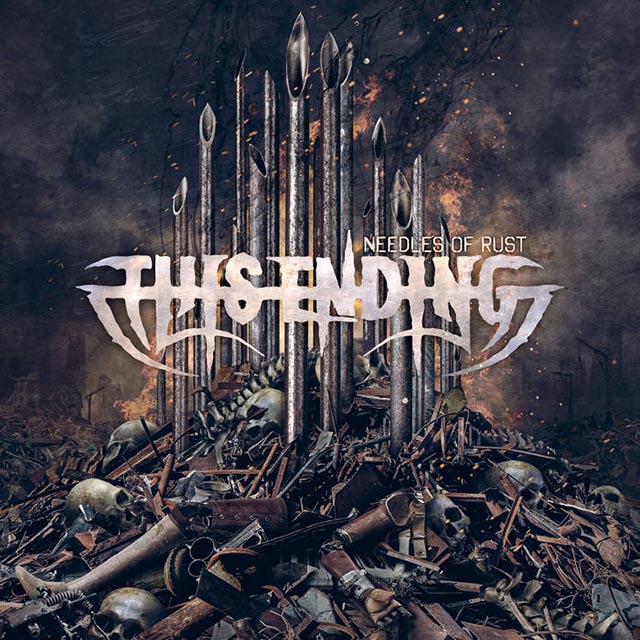 Swedish melodic death metal outfit This Ending are set to release their new album, Needles of Rust, tomorrow (11th) via Black Lion Records. The follow-up to 2016’s Garden of Death marks the first record without drummer Fredrik Andersson (ex-Amon Amarth), later replaced by Peter Nagy (Mörk Gryning) in 2020. Lyrically, the new record focuses on nightmares loosely based on actual events from around the world. Today (10th), the group has teamed up with Metal Insider for an exclusive early stream of their first album in five years.

Overall the lyrical themes for the Needles of rust album deal with different kinds of nightmare scenarios. Some lyrics are loosely based on real events and things that have happened over the world. Some are just about nightmares as an overall phenomenon. All lyrics are up for personal interpretation, we are just trying to give a glimpse of what went through our heads while writing them.

This was the last song Fredrik Andersson wrote together with the rest of the band before he decided to leave This Ending. It’s a real fast one with lots of melodies and aggression, just the way we like it. Lyrically it deals with the fears around us and the feverish dreams you sometimes have.

This was the first song Linus Nirbrant wrote after the ‘Garden of Death’ album. Another vicious thrashy song to bang your head to. The lyrics deal with the topic of neglect and how we as humans sometimes destroy what’s around us like we were some kind of gods. But also how we turn our blind eye to what’s happening to the world and to people around us.

“Embraced by the Night”:

This was the first song Peter wrote for This Ending, and Linus N. helped to arrange it. It came out great, nailing the This Ending sound perfectly. The lyrics deal with the dread of going to sleep when all your demons come alive in the dreams.

“Eclipse of the Dead”:

This is an old song that was first written 10 years ago by Linus N. We have tried to make it work for years, and finally, it has found the shape it needed. This was one of the first songs originally written after our second album Dead Harvest. We also have guest vocals on this one from Gord, courtesy of Darkened. The lyrics deal partly with the issues of environmental destruction and how many ignore their part in this. It also revolves around the issue of accepting the easy answers without question, to blindly trust the so-called leaders.

Written by Linus Pettersson and Nirbrant. Here we have a new angle to the This Ending sound, partly extremely straight to the point but also quite a dark sounding. Lyrically this is a follow-up to “Eclipse of the Dead.” where we see a glimpse of the flaws of what happens around us. We are not the only ones here.

This was the first song written after we decided it was time for a new This Ending. We had no idea that this would also turn out to be the title track. Here Linus N. tried to write a song that combined the old This Ending sound with our roots back in the ’90s. It became an insane song that I think defines the This Ending sound. We also get some backing vocals from Peter on this one. The lyrical theme for this one revolves around people who exploit others weaknesses for personal gain.

This is also a song written a few years back that has finally, after several arrangement changes, found its proper shape. Really straightforward and a real headbanger of a song. We also have guest vocals on this one by Paul “Themgoroth” Nordgrim, Dark Funeral’s first vocalist. A song about what might happen when you’re put through extreme events in your life and are constantly abused or used in some way.

This is the first song Peter and Linus P. have written together for This Ending. This is another of the “nightmare” lyrics. But it can also be interpreted as the vicious circle when whatever you try to do and change the result always for some reason seems to end up the same.

Written by Linus and recorded in 2018 when we did the re-recording of the A Canorous Quintet album ‘The Only Pure Hate.’ In the end, this turned out to be the last song recorded with Fredrik Andersson playing the drums. This song was released as a digital single in December 2019. The song is now remixed and will be a bonus track on the physical release. The lyrics became a bit prophetic when the Covid 19 virus was unleashed upon the world since the lyrics partly deal with incidents like that. 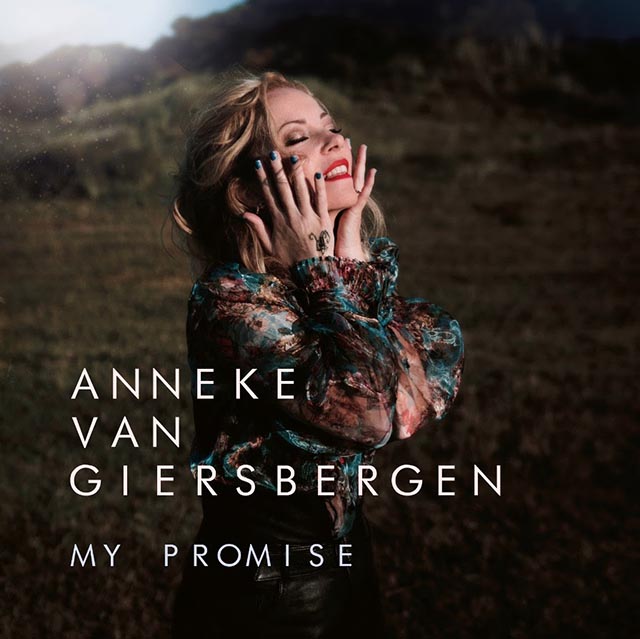