Monday Aug 11 be prepared for a COAL CHAMBER ANNOUNCEMENT !

We’re not sure what this is about, but widespread speculation is that Coal Chamber plans to announce that they’ve signed a new record deal and will be releasing a new album. A new album would be their first new material since 2002’s Dark Days, and would also mark the first new material that Dez Fafara has produced outside of DevilDriver in that time. According to an interview that Fafara did with 97.9 WGRD-FM in Grand Rapids, MI, Fafara had received some sample Coal Chamber tunes from his bandmates Miguel Rascón and Mike Cox in September 2012. It’s possible that some of those songs could be on this new record. We’ll let you know more as soon as the announcement is publicized. 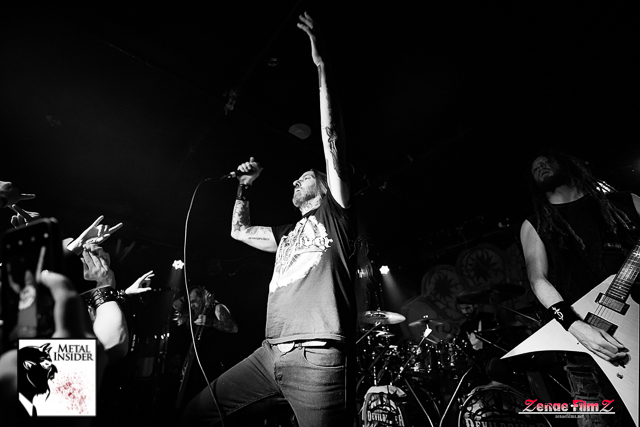